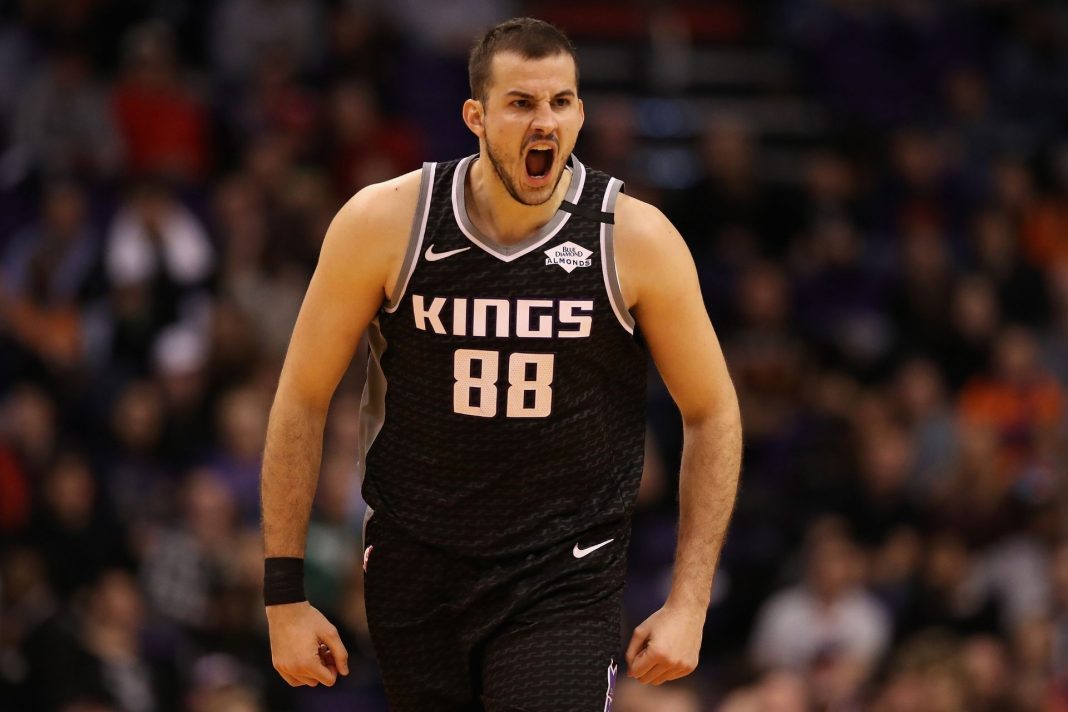 The NBA refuses to get out of the business of left-wing politics.

Even though the election is over, NBA players and owners are still sticking by a political movement that invited a massive fan backlash.

And this NBA team’s latest anti-Trump protest will leave you red with rage.

Former Kings player DeMarcus Cousin instigated the Tweet by asking Napear for his thoughts on the Black Lives Matter movement.

“Haven’t heard from you in years. ALL LIVES MATTER . . . EVERY SINGLE ONE!!!” Napear responded.

Napear called Kings games since 1988, but the team fired him anyway and smeared him as a racist.

ESPN’s Mark Jones will be the Kings new play-by-play announcer for the 2020-2021 season even though Jones’ comments on politics were actually racist and offensive.

But since they attack the right people – President Trump, the police and America – the Kings rewarded Jones with a promotion.

So @MarkJonesESPN is calling the Army football game this weekend. Earlier this week he rt’ed that @realDonaldTrump was a white supremacist terrorist. Good move @espn. pic.twitter.com/lx00Hm62po

In another Tweet, he said he did not want police protection for a college football game he called on ESPN because Jones accused the police of being racist killers.

“Saturday at my football game I’ll tell the police officer on duty to ‘protect’ me he can just take the day off. Fr. I’d rather not have the officer shoot me because he feared for his life because of my black skin or other dumb ish. I’m not signing my own death certificate,” Jones wrote.

Jones sent another Tweet blasting all whites as racists.

"If you can convince the lowest white man he's better than the best colored man, he won't notice you're picking his pocket. Hell, give him somebody to look down on, and he'll empty his pockets for you."
-Lyndon B Johnson

Ratings were down over 40 percent.

That does not seem to be the case.