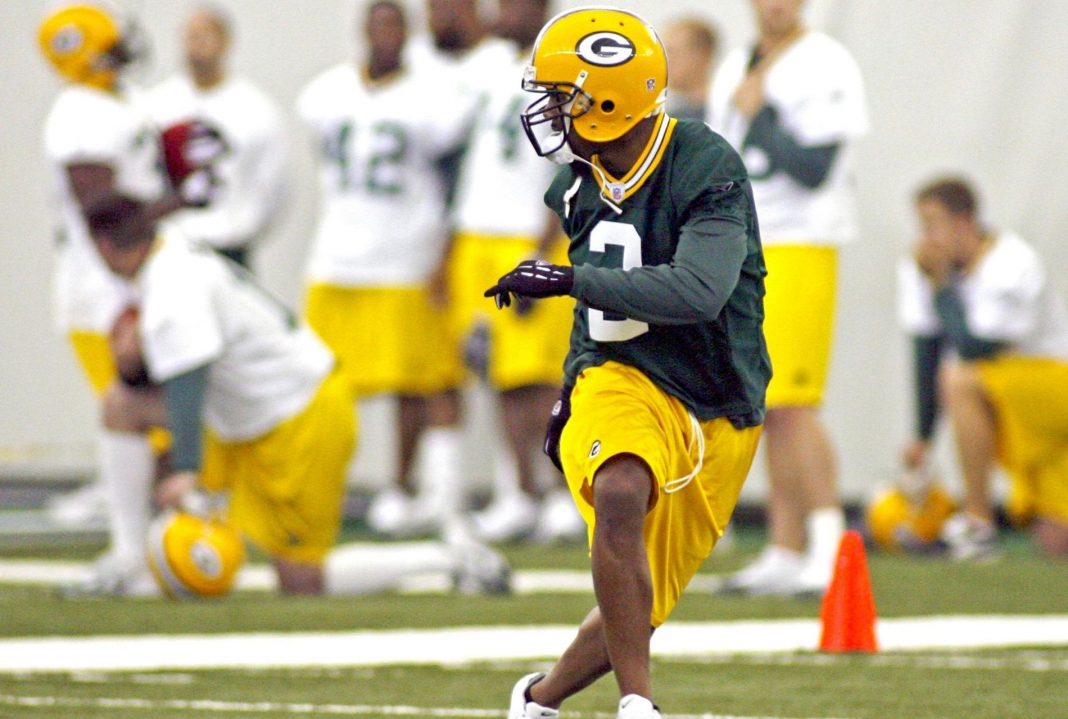 The NFL season is in jeopardy because of the ongoing public health crisis.

There has been speculation for months about how – or if – the season would take place.

Now this one new report is finally giving NFL fans a reason to celebrate.

The war on football has taken a bizarre turn.

Opponents of the sport have tried to get it canceled – at least at the lower levels – due to concerns over head and neck injuries.

Head trauma is a concern, but sports science has come a long way in a relatively short matter of time.

But now there’s a strong push to shut down football in the fall because of COVID-19.

At least 16 states (all but one governed by a Democrat) have opted to cancel high school football, and both the Big 10 and PAC-12 opted out of the 2020-21 college football season.

This is an unprecedented move, but the NFL still intends to play.

The league has instituted strict testing and quarantine protocols, and so far, it’s working:

“I’m not aware of anyone that has had severe illness up to this point.” — NFL chief medical doctor Allen Sills.https://t.co/9A4YbXdrq5

So NFL players and staff are being tested repeatedly, and only a small handful have tested positive.

And of those that tested positive, it seems as though they had minor symptoms, or none at all.

The Seattle Seahawks cut rookie cornerback Kemah Siverand after he tried to sneak a woman into the team hotel in breach of the lockdown.

The NFL is serious about playing this year.

Players and coaches are sacrificing a lot to ensure that there are no major outbreaks to derail the season.

After some early hiccups, the MLB is off to a good start in terms of no significant outbreaks, and the NBA and NHL hasn’t experienced any breakouts, either.

This bodes well for the NFL to come back in full force, and there could even be fans in the stands.