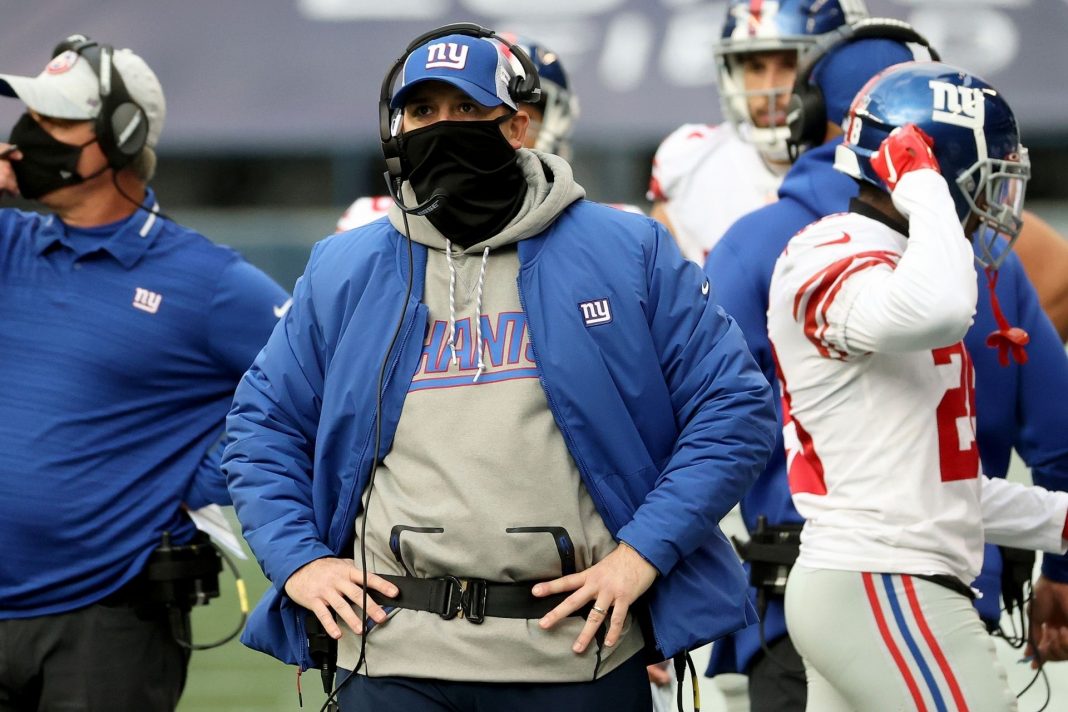 The NFL’s 2020 regular season came to a close in controversial fashion.

No one could believe what they were seeing.

And this NFL coach dropped the hammer on one rival accused of cheating the league.

The fallout continued to spread from Philadelphia Eagles coach Doug Pederson benching starting quarterback Jaylen Hurts in a game against the Washington Redskins.

If the Eagles won the game, the New York Giants would have captured the NFC East Division title and made the playoffs.

Critics accused Pederson of tanking the game to improve the Eagles draft position since they were already eliminated from playoff contention.

Judge launched into a tirade that went viral about how players, coaches, and family members endured sacrifices to complete the 2020 season in the middle of a pandemic and that he would never “disrespect” the game or those sacrifices by not playing to win.

Joe Judge talks about the sacrifice it took to make this season happen:

"To disrespect the game by going out there & not competing for 60 minutes to doing everything you can to help those players win – we will never do that as long as I'm the head coach of the New York Giants." pic.twitter.com/TXMZOumjZh

On the other hand, many fans don’t believe the Giants have anything to complain about.

The Giants finished 6-10 and, in a normal season, in a normal division that records puts you closer to last place than first place.

Had the Giants made the playoffs with just six wins it also would have been an embarrassment for the NFL.

Even still, Judge’s calm but passionate promise to always play to win and respect the game won him newfound respect with the Giants fan base and from fans of other teams.