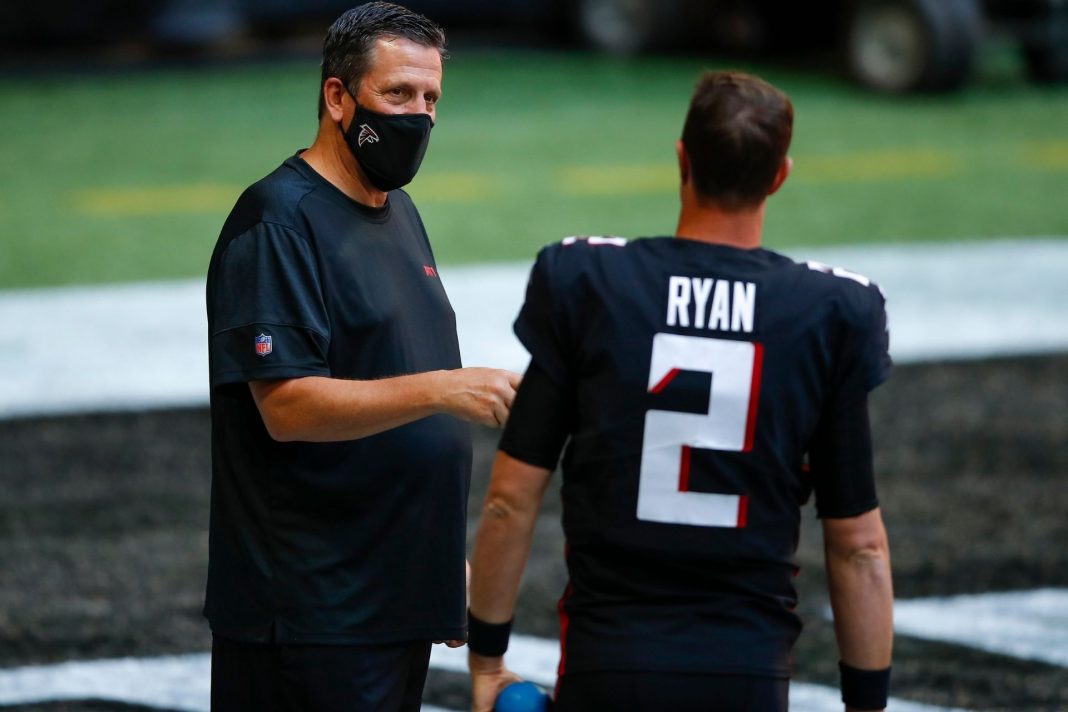 Everyone in and around the league is praying.

And that’s because this NFL coach is fighting for his life after one terrible accident.

New York Jets Passing Game Coordinator Greg Knapp is fighting for his life after being struck by a car while riding his bike.

Knapp’s agent Jeff Sperbeck confirmed the veteran coach was hospitalized and asked for prayers. According to multiple accounts, Knapp was riding his bicycle when he was struck by a motorist.

Following a distinguished career as a quarterback at Sacramento State, Knapp bounced around training camps and practice squads for the Chiefs, Raiders and 49ers – while also serving as an assistant coach at his college alma mater between cuts. He began his 25-season NFL coaching career with the 49ers in 1997, rising to the offensive coordinator position with the 49ers, Falcons, Raiders, Seahawks and Raiders.

From 2013-16, Knapp was the Broncos’ quarterbacks coach. In 2013, one quarterback he coached, Peyton Manning, set single-season passing records that still stand with 55 touchdowns and 5,477 yards. In 2015, the Broncos won Super Bowl 50, a season in which backup quarterback Brock Osweiler replaced an injured Manning and led the Broncos to five wins in their final seven regular-season games.

In 2015, Knapp served as the quarterbacks coach of the Super Bowl champion Denver Broncos.

But now Knapp’s football achievements are secondary as his family and supporters pray for his recovery.