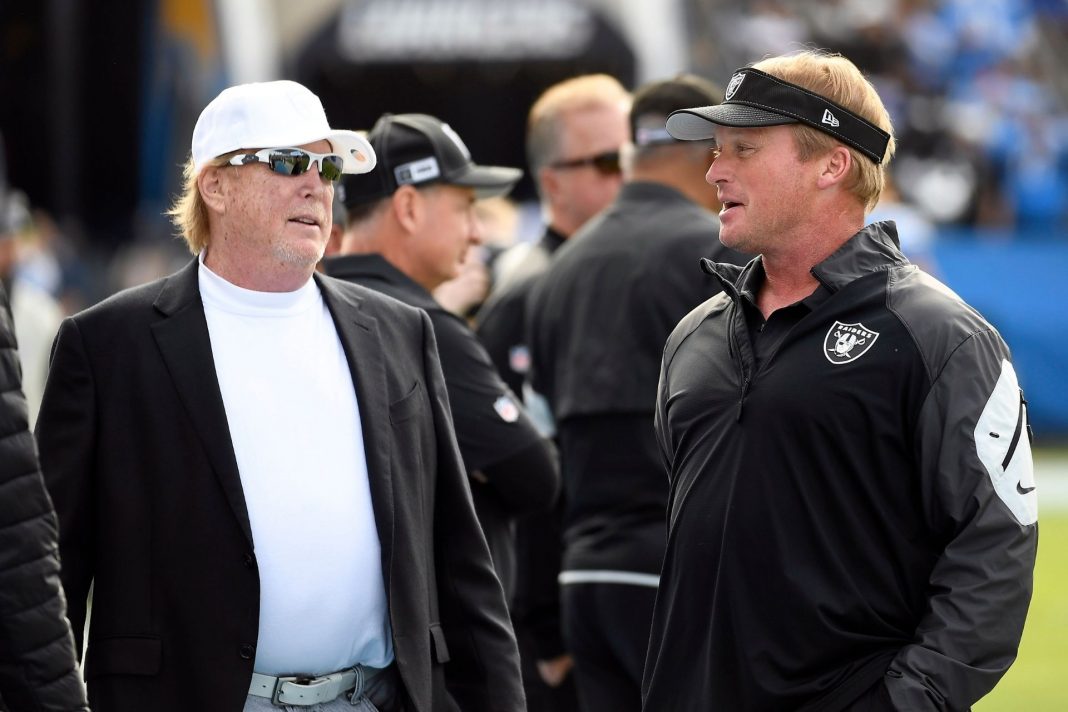 And this NFL owner’s anti-police statement just blew up in the league‘s face.

Minutes after a jury announced a guilty verdict on counts of second and third degree murder as well as manslaughter against Minneapolis police officer Derek Chauvin in the death of George Floyd, social media was flooded with hot takes.

None was hotter than the tweet posted by the Las Vegas Raiders declaring “I Can Breathe” and the day’s date.

George Floyd saying “I can’t breathe” during his encounter with Chauvin became a rallying cry on the Left, and the response to the Raiders’ tweet from both liberals and conservatives was brutal.

Owner Mark Davis told ESPN that the tweet was his idea.

Davis told ESPN that he “meant no disrespect” to Floyd’s family with the tweet, and that he “took the lead” from Floyd’s brother, Philonise, who said following the verdict, “Today, we are able to breathe again.”

“I felt that was a powerful statement,” Davis said. “Today was a day where I can breathe, and we can all breathe again because justice was served. But we have a lot of work to do still on social justice and police brutality.”

One of the disturbing aspects of the Chauvin trial was the relief expressed across sports and the media that the jury reached a guilty verdict because it meant Black Lives Matter would not stage riots across the country.

But the Raiders tweet was on a whole different level of stupid from that reaction.