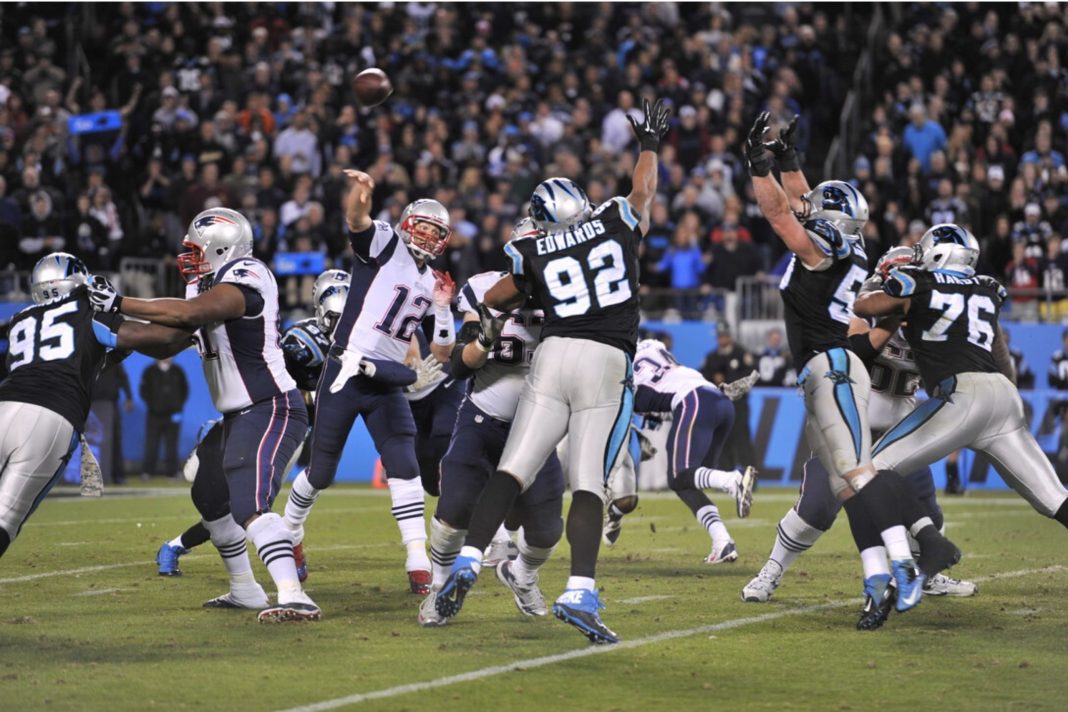 Professional football has been filled with crazy contract agreements.

But a recent contract has to be one of the craziest in the NFL.

And this NFL player has become one of the highest paid lineman in the league because of Bitcoin.

Over the years, the pay of NFL players has skyrocketed to heights that seemed impossible just a couple of years ago.

Just last year Patrick Mahomes signed a contract with the Kansas City Chiefs that guarantees him $45,000,000 a year.

And the ink still isn’t dry from the recent deal between the Dallas Cowboys and Dak Prescott that guaranteed the injured quarterback over $40,000,000 a year.

It’s crazy how the times have changed back when Troy Aikman was in his prime and had a blockbuster contract that guaranteed him $5,500,000 a year.

And over the years, professional football has had some crazy contracts.

Just look at oversized running back Eddie Lacy who had a clause in his Green Bay Packers’ contract that would give him a pay raise every time he lost five pounds.

Remember when we thought Eddie Lacy was this big, fat running back?#tbt pic.twitter.com/d4qPzh5v90

But this NFL player thought outside the box on his contract and now it is paying dividends.

Carolina Panthers offensive lineman Russell Okung negotiated a contract in which half of his $13,000,000 contract would be paid in Bitcoin.

According to the New York Post, half of his paychecks are sent to a company called Zap that converts it to the crypto currency giant Bitcoin.

Before the contract negotiations, Okung tweeted out how he wanted to get paid in Bitcoin.

When the contract was signed Bitcoin was worth around $27,000 per coin.

Okung made it out pretty good and definitely is one of the highest paid lineman in the League.