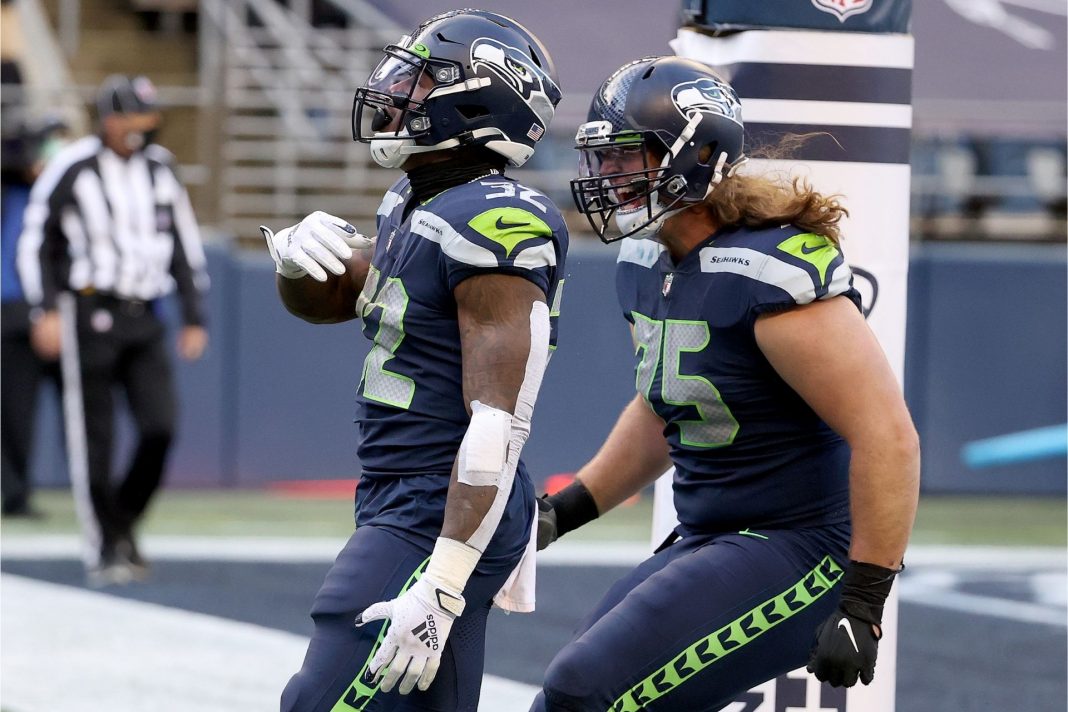 It’s the build up to the Super Bowl and the NFL wants all the focus on Patrick Mahomes and Tom Brady.

But football fans got some bad news.

And that’s because this NFL player posted a jaw-dropping confession after an arrest on one terrible crime.

Ever since the horrible video of Ray Rice dragging his unconscious fiance into an Atlantic City hotel elevator after allegedly knocking her out, domestic violence has become a career ending crime in the NFL.

Seattle Seahawks lineman Chad Wheeler is about to find that out the hard way.

Wheeler was arrested by police after a domestic violence incident where there were photos of his girlfriend showing a busted lip and bruised face.

The Seahawks immediately waived Wheeler and now Wheeler posted a confession on social media blaming the entire incident on a “manic episode.”

“Events happened over the weekend that transpired from a manic episode,” Wheeler posted to social media. “I am deeply sorry for the pain and suffering that I have caused to [the victim] and her family.”

“I apologize profusely for the turmoil that I have caused to my family, teammates, fans and those closest to me,” Wheeler added. “The most important thing right now is that [the victim] gets the care she needs and I get help. Both are happening.”

Wheeler claimed that “It is time for me to walk away from football and get the help I need to never again pose a threat to another [person]. I cannot express my sorrow or remorse enough. I am truly ashamed.”

But Wheeler’s absence from football will not be on his own terms.

This will be a forced retirement as Wheeler may end up in prison.