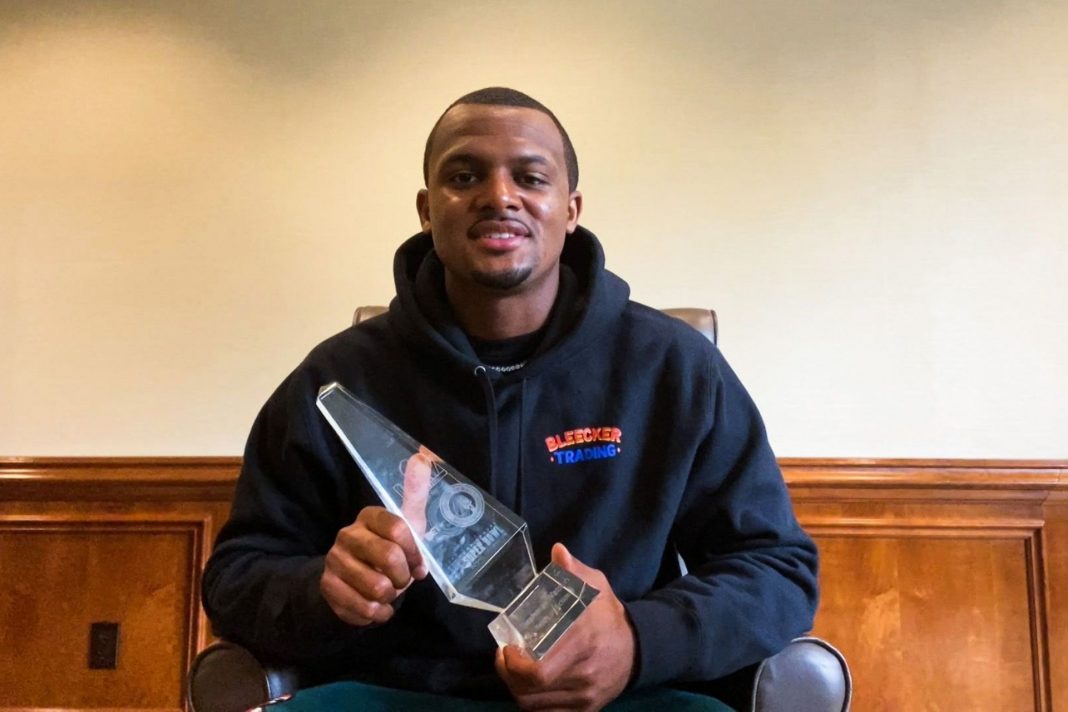 The bad news keeps pouring for the one star this offseason.

What was once dismissed as a minor scandal has now turned into a five-alarm fire.

That’s because this NFL star has been accused by 24 women of sexual assault.

“We have filed 14 cases so far. Most of the cases allege the same, or similar conduct.” -Buzbee

In one of these lawsuits a woman even called Watson a “serial predator.”

Buzbee is now turning over evidence to the police.

“Per advice from a well-known criminal defense attorney: Our team will be submitting affidavits and evidence from several women, who had experiences with Deshaun Watson, to the Houston Police Department and the Houston District Attorney, on Monday morning,” Buzbee posted on social media. “We will request that a grand jury be empaneled to consider the evidence we provide.”

Watson is refusing to report to the Texans and is demanding a trade.

But that trade market may be hindered by NFL precedent.

Watson may not play football this year for two reasons.

The Texans refuse to trade him so Watson just may not show up this year.

Or the NFL may suspend Watson for any number of games because there are just too many allegations piling up.

And that could throw the Texans’ entire 2021 NFL season into massive chaos.