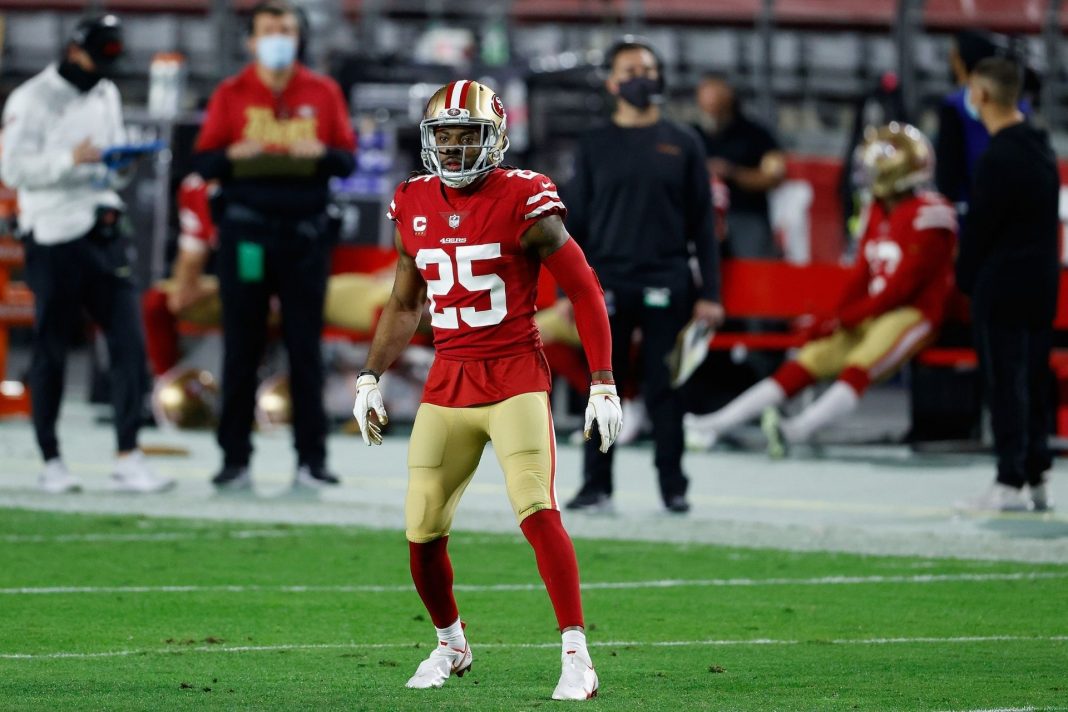 The NFL’s difficult 2021 offseason just got even worse.

Another ugly off the field scandal is stealing the spotlight.

And this NFL star just got arrested in one ugly domestic violence incident.

Law enforcement arrived when Sherman allegedly tried to force his way into a home where he did not live.

Sherman apparently became so violent that police deployed a K9 dog to subdue Sherman and take the former Super Bowl champion into custody.

According to the [Police] spokesperson, officers showed up to a residence in the Redmond area after receiving a call from the occupants inside the home who claimed a family member who did not live there was trying to break in.

Cops say when they arrived on scene, they identified Sherman as the suspect … and claim he became uncooperative and combative during questioning.

Sherman allegedly fought with cops so much … we’re told a K9 was deployed to take down the NFL player and help bring him into custody.

Sherman was best known for being a member of the Seattle Seahawks defensive backfield that earned the nickname the “Legion of Boom” that formed the backbone of the 2013 Super Bowl champions.

At the end of the 2013 NFL title game – which the Seahawks won 23-17 – Sherman became a household name for cutting a promo on the San Francisco 49ers receiver Michael Crabtree, who Sherman successfully defended on the final play of the game.

Sherman hoped to sign with the Seahawks again for the 2021 season.

But now it looks like a suspension – and possible jail time – is more likely.