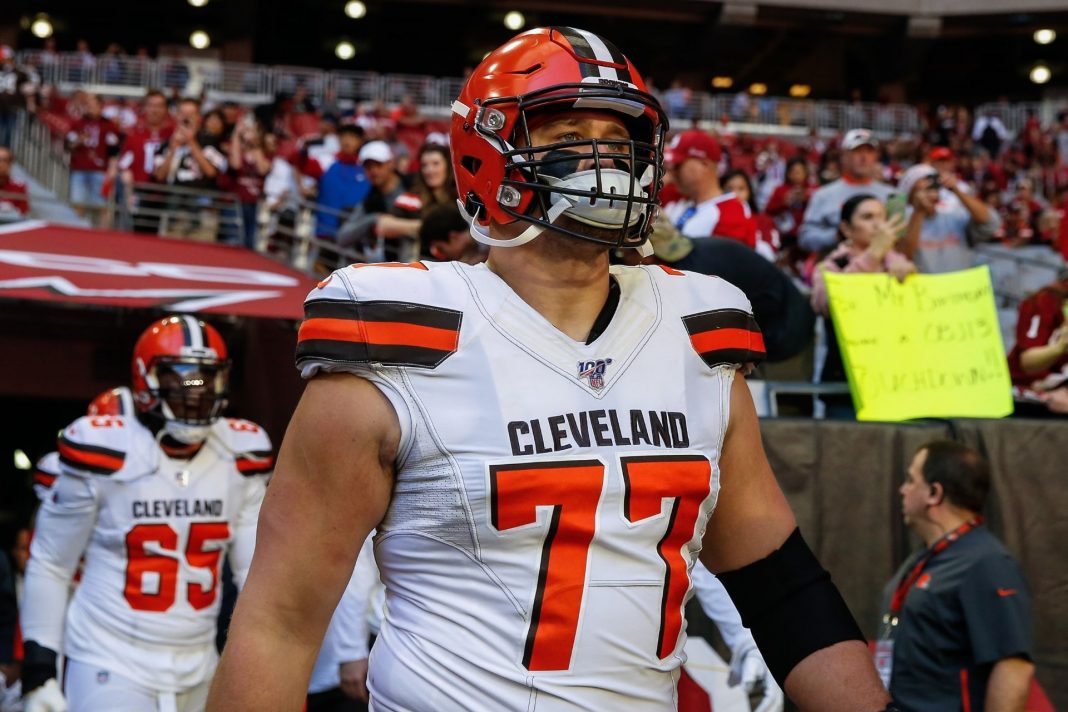 NFL players are always caught up in some type of controversy.

Usually it involves drugs or beating the crap out of their significant other that most people just ignore.

But this NFL starter posted a video of him hunting and now the Left is trying to destroy him.

It is consistently in the top of the charts for fans viewership and money raked in during the season.

But that’s not the only title the NFL holds.

The NFL, which some call the National Felons League, is known for having players with extensive rap sheets.

And most of these alleged crimes committed go unnoticed by the media or the general population.

Besides Michael Vick’s dog fighting escapades or Aaron Hernandez murdering someone, most people probably couldn’t give you many other examples of crimes committed by NFL players.

And frankly it’s because people could care less about crimes committed by players.

But there’s one “offense” that is too heinous to ignore for many: legal alligator hunting.

After all the arrests, drugs consumed, and wives beaten, the one act too egregious to ignore for leftists is alligator hunting.

Cleveland Browns lineman Wyatt Teller was under assault on social media last week after a video of him carrying off an alligator he legally hunted was posted on social media.

ESPN’s NFL analyst Field Yates tweeted out the video and captioned it, “Nothing to see here, just Browns All Pro G[uard] Wyatt Teller carrying an alligator over his shoulders.”

Nothing to see here, just Browns All Pro G Wyatt Teller carrying an alligator over his shoulders 🐊 🐊

And it didn’t take long for the basement dwellers on the Left to swarm the video with attacks on the legal hunt.

Here are just some of the attacks against Wyatt Teller.

This is fucking disgusting! So cruel! Poor animal didn't deserve to died just for that fucking guy to have fun .. someone do something please! 🤬🤬🤬🤬🤬🤬

Hey @peta care to chime in here? I remember how aggressively you reprimanded a certain NFL Quarterback that played in Atlanta and Philly. Lets hear it for consistency! Those poor animals right? Right?👀

Leave it to leftists to be outraged by a legal hunt but ignore crimes of other NFL players.

Sports with balls will keep you up-to-date with this ongoing story.