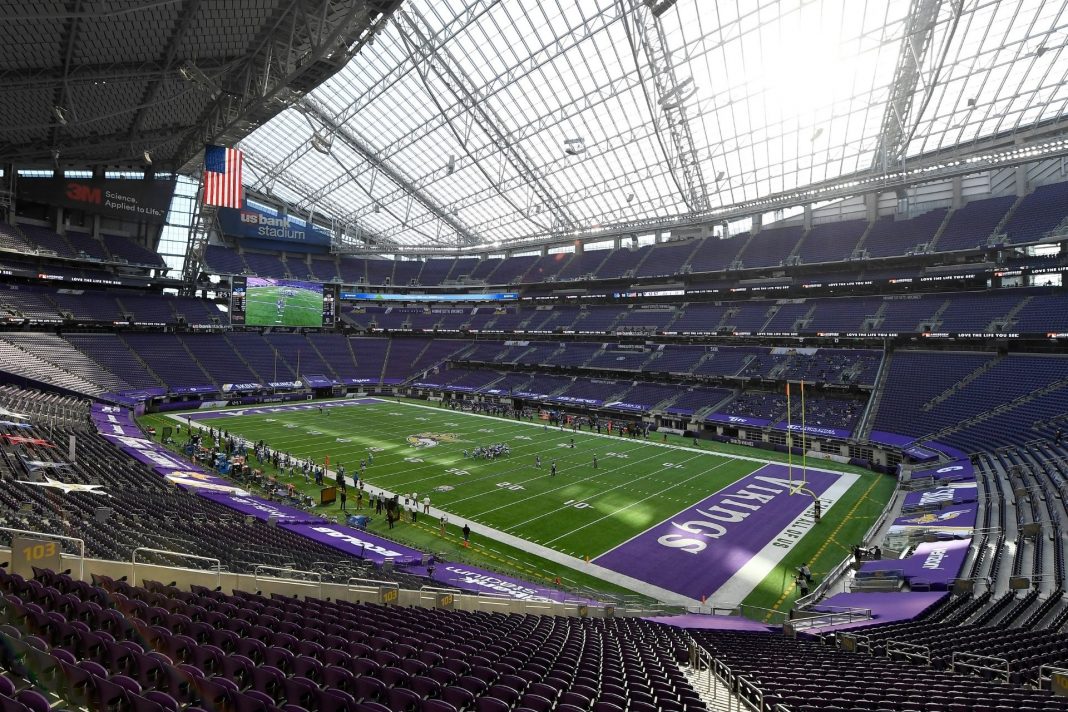 The NFL is trying to complete their season right when so-called “public health experts” are ramping up the fear factor surrounding coronavirus.

Many are worried the league will not be able to complete the 2020 campaign.

And this NFL team made an announcement about the rest of their season that no fan wanted to hear.

Now that Joe Biden is claiming to be President-elect and hired a bunch of advisors supporting a six week national lockdown, the institutions that support Joe Biden are falling in line.

One of those power centers in American life is the NFL.

When the Minnesota Vikings kicked off their 2020 season they allowed 250 fans in the stadium for games with hopes to increase that number as the weeks went along.

But now that Biden and the so-called “mainstream” media are restarting the coronavirus hysteria, the Vikings announced they will ban fans in the stands for the rest of the 2020 season.

“We will no longer pursue hosting more than 250 fans for the remaining 2020 Vikings regular-season home games,” a statement from the Vikings read.

The Vikings announcement comes just as Minnesota’s Democrat Governor is imposing new junk science recommendations on the state that will crush economic activity and do nothing to stop the spread of the virus.

“While we have worked hard to develop a safe and responsible plan to bring back a limited number of fans, our decisions have been based on medical guidance with public health as the top priority,” the Vikings added.

“We take seriously Minnesota’s rising COVID infection rates and increasing hospitalizations and believe closing the final four home games to fans is the right decision to help protect our community,” the Viking concluded.

The Vikings’ plan to ban fans comes after Americans saw the streets of American cities packed with tens of thousands of Democrats celebrating Joe Biden’s apparent victory in the Presidential election.

No Governor in America stopped those crowds.

Many NFL fans are furious that so-called “public health” experts are deeming it safe to mass gather in streets on behalf of the Democrat Party, but crowds at football games are now banned.