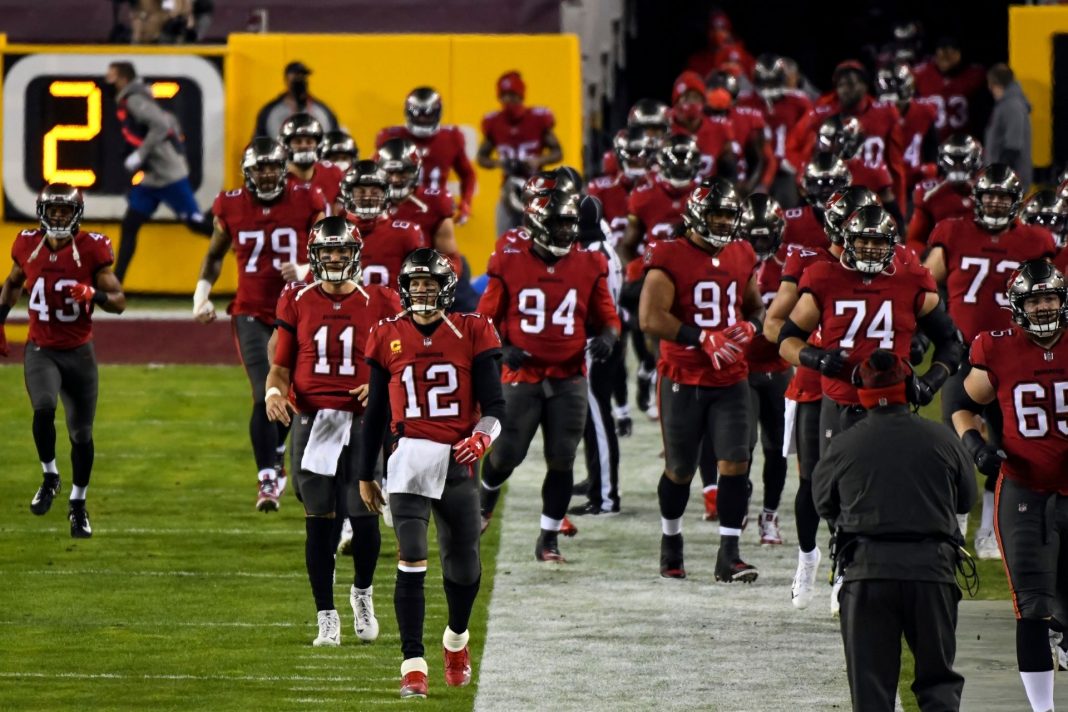 But the NFL’s coaching carousel took a strange turn.

And now this NFL team made one coaching hire that took the entire league by surprise.

The Washington Redskins (that is their real name after all and they will always be the Redskins to many fans) announced the hiring of Jennifer King as the first full time black female assistant coach in league history.

King interned with the Redskins and worked with running backs coach Randy Jordan who praised her work.

“First of all, she knows the game,” Jordan told the press last season. “It’s really helped me in terms of seeing the game in a different view. […] When we first started, I leaned on her a lot in terms of the terminology and the different things. Then, the way she’s worked with the guys; she’s just Coach King to us. Her input throughout the game, there are things I may not see, and she’ll point it out to me. If I see something and she doesn’t necessarily see that point.

“. . . Her input is very, very important not only to me, but to the entire staff. She’s been doing a heck of a job,” Jordan added.

Under Joe Gibbs, the Redskins won three Lombardi trophies and were a playoff fixture.

But since 2000, under the ownership of Dan Snyder, the franchise degenerated into a laughing stock that is known more for offseason stunts in the draft and free agency than on the field success.

Last year, the Redskins caved into the forces of political correctness and dropped their team nickname.

Now the Redskins are looking to buy some good will from the social justice warriors in the media with this new coaching hire.

Jennifer King may very well be a great coach.

But the Redskins have bungled so many situations over the last 20 years and created so many PR headaches that everything they do needs to also be viewed through the lens of Dan Snyder trying to get good headlines as the NFL investigates him for sexual harassment and his minority owners are trying to force him to sell the team.