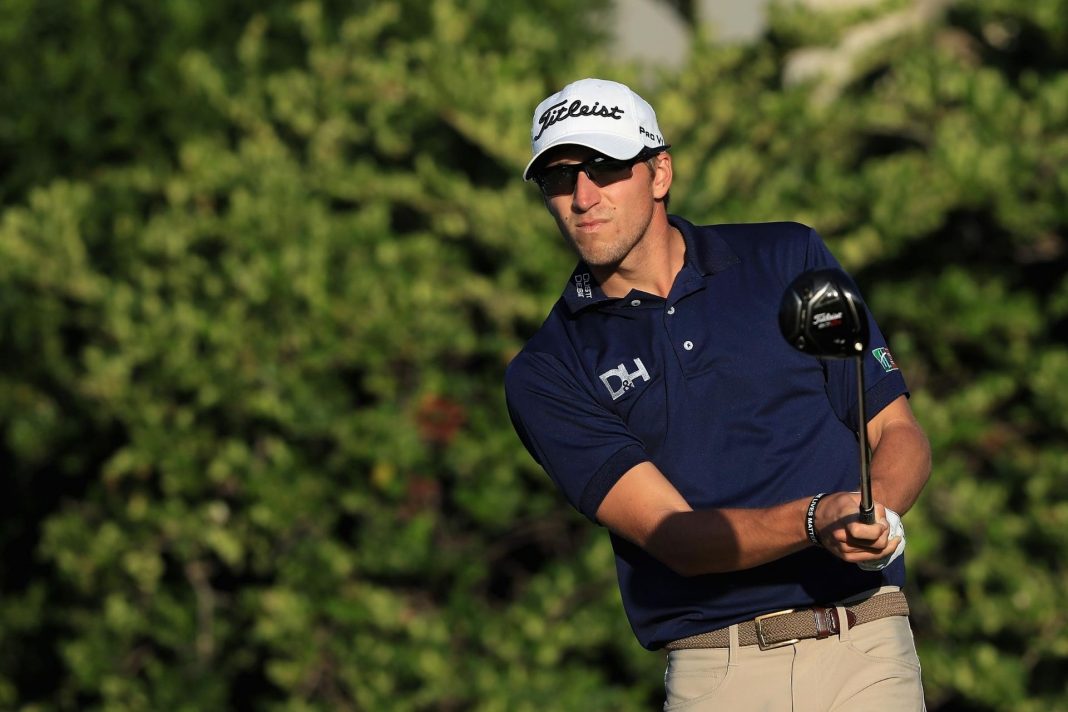 Politics is now even more important than results on the field of play.

And now this picture of a PGA Tour golfer just created a Black Lives Matter uproar.

PGA Tour golfer Richy Werenski competed in the 3M open near Minneapolis this past weekend.

But the story coming out of the tournament was not that Werenski shot -16 and finished tied for third which put him three strokes behind winner Michael Thomspon.

The woke sports media decided the major news out of the event was the fact that Werenski wore a pro-police “Blue Lives Matter” bracelet at a tournament 20 miles from Minneapolis which was where George Floyd was killed.

Werenski has worn this bracelet for the four years he’s competed on the PGA Tour.

It was never an issue before.

But in 2020, American athletes are only expected to espouse one set of political views.

Supporting the police is not part of the media’s approved political discourse for athletes.

So-called “sports reporters” claim this is a golden age of athletes speaking out.

Woke sports writers don’t even care about games anymore – most of them spend their days on social media rooting for sports to be canceled because they think it will hurt Donald Trump’s re-election – and just want athletes to focus on political activism.

But as the woke media uproar over Werenski’s “Blue lives Matter” bracelet shows, sports writers only want a certain kind of political activism.

Anyone that holds conservative views or supports Donald Trump is expected to stay quiet.