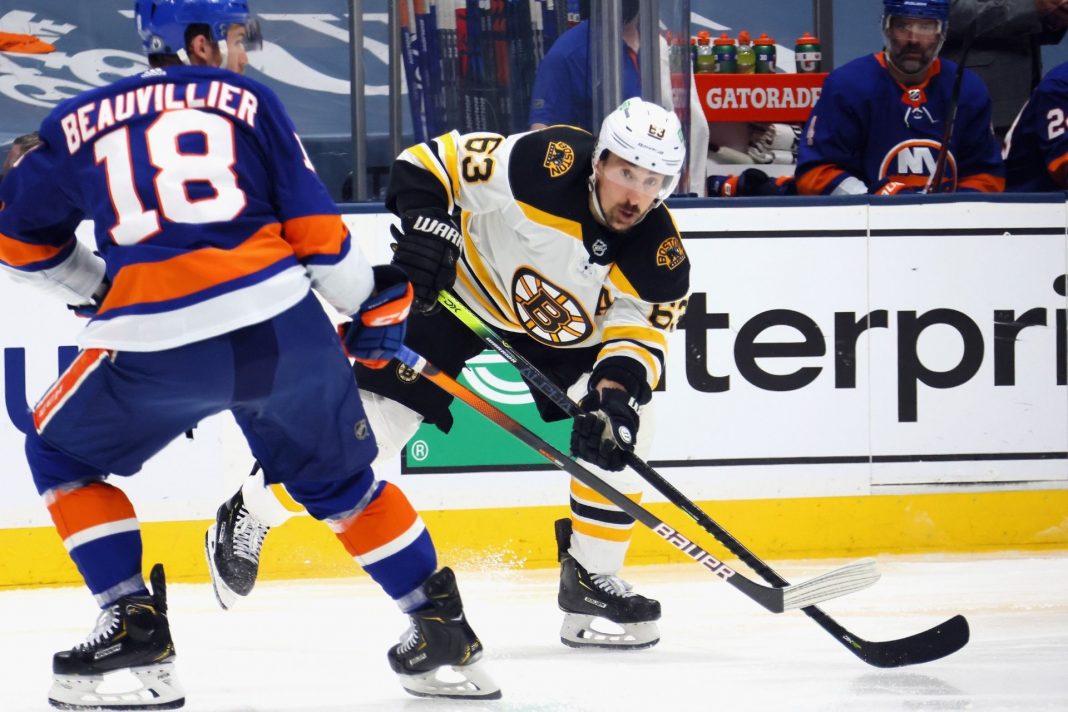 COVID cases are surging once again.

And now this pro sports league just shut down and no one is happy about it.

The NHL announced that after Tuesday the league would go into an early holiday break due to COVID.

Games will begin again next Monday.

The NHL put in place some of the most stringent vaccine requirements in all of sports.

Coaches lost their jobs for refusing the vaccine, as the NHL will not allow anyone behind the bench who is in close contact with the players to be unvaccinated.

Only four NHL players refused to get the vaccine as well.

Instead of moving a step closer to normal life like the NFL did and acknowledging that COVID is an endemic disease that will be here forever and thus no longer testing asymptomatic vaccinated players, the NHL is dipping into the March 2020 playbook and falling back into a lockdown.

Lockdowns are proven failures in slowing the spread of the coronavirus.

In fact, there is no strategy – not even mass vaccination – that stops the spread of an airborne respiratory virus.

The NHL could have set an example for the rest of society to follow that all the mitigation measures and restrictions in the world are failures and just resume life like it was 2019.

By plowing ahead and playing games and ending the mass testing regimes, the NHL could have sent the message that it’s time to move on and that anyone infected with COVID can receive any number of early treatments at this time.

Instead, the NHL fell back into Faucism and succumbed to fear.