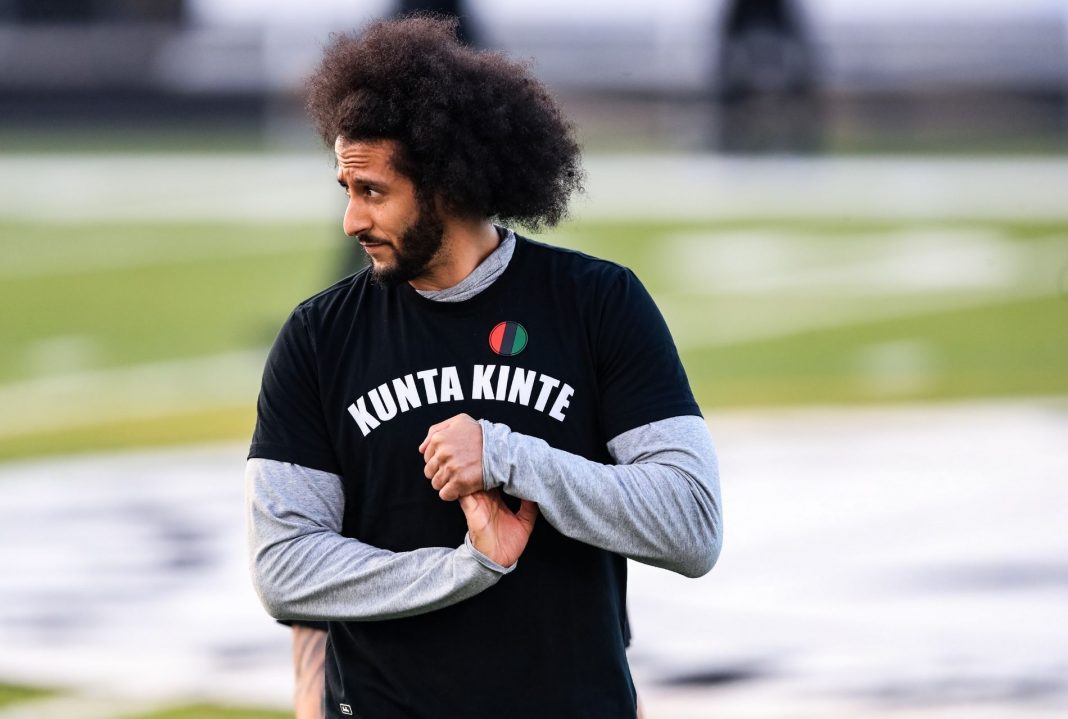 Leftists continue to attack the NFL for Colin Kaepernick being cut.

They do their best to label the NFL as racist for denying Kaepernick a chance allegedly just because he is black and outspoken about politics.

Now this prominent “social justice warrior” tried to compare Tom Brady to Colin Kaepernick and he got destroyed.

Colin Kaepernick is like a bad rash for the NFL and the sports world.

No matter what, he seems to appear in every discussion about the league when a leftist is in the conversation.

Many on the Left think he is the best quarterback of all time and they truly believe that he was just cut for being black.

And embracing his sense of being a martyr for the so-called “social justice” movement, he does nothing but continuously attack the NFL for him not being on a team’s roster.

And without missing a beat, one social justice warrior is trying to compare Colin Kaepernick to one of the greatest of all time, Tom Brady.

Prominent Canadian leftist Ahmed Ali went on Twitter to claim, “Funny how people can separate Tom Brady’s politics from his game, but struggle to do the same when it comes to Kaepernick.”

Funny how people can separate Tom Brady’s politics from his game, but struggle to do the same when it comes to Kaepernick.

Ignoring the fact that he is Canadian, which makes his opinions about the National Football League close to irrelevant, there is a lot wrong with his comparison of Brady to Kaepernick.

First, Tom Brady will be going to his tenth Super Bowl in the nineteen seasons he has been healthy and on the active roster.

Kaepernick has just one Super Bowl appearance in his six seasons in the NFL.

Tom Brady has personally had more Super Bowl wins than most NFL franchises with five.

Kaepernick has the same amount of Super Bowl wins as you do, zero.

Tom Brady just nonchalantly supports candidates like Trump in the prime of his career.

Kaepernick decided to start a massive anti-American political protest while his career was in shambles after getting benched behind Blaine Gabbert.

And to round off why no one should ever compare Tom Brady to Kaepernick again, Blaine Gabbert is the current backup to Tom Brady in Tampa Bay.