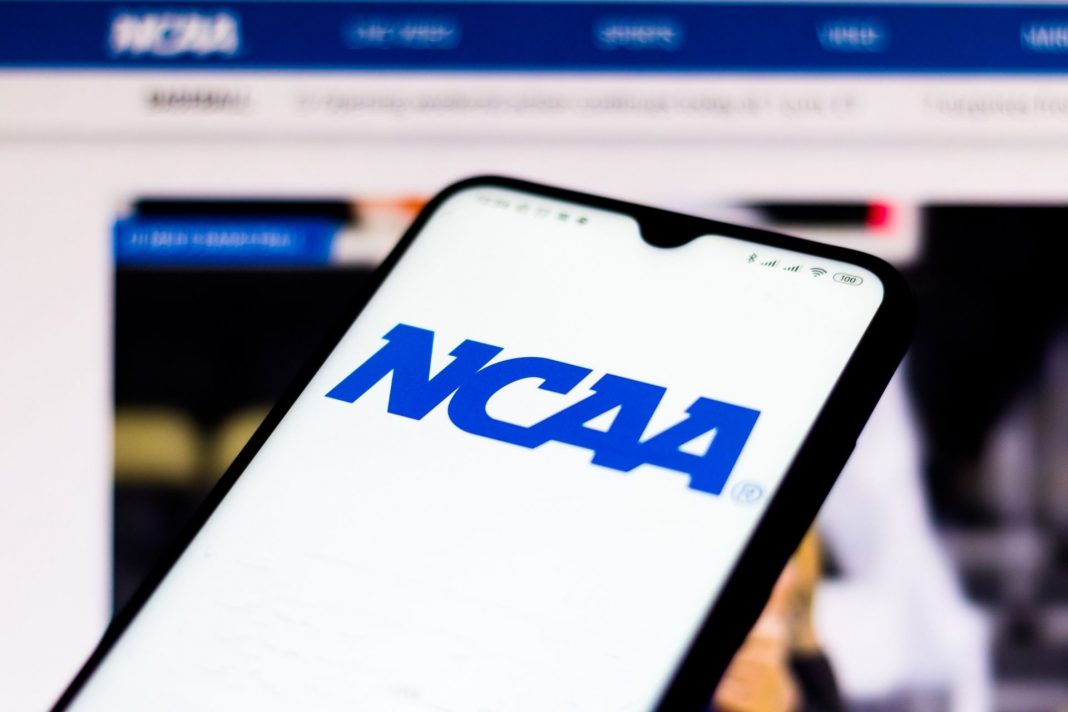 There is no more power-hungry and immoral entity on planet Earth than the National Collegiate Athletic Association.

With the decisions they make, one would think that those pulling the strings behind the scenes are descendants of the worst dictators throughout history.

And with their latest decision, this school should be suing the pants off the despicable tyrants at the NCAA.

For months now, things have begun to go back to normal after more than a year of dealing with COVID restrictions on every aspect of life.

Sports have been at the forefront of the return to normalcy, as stadiums have begun to fill up across the nation.

This past week in Omaha, Nebraska, the College World Series was the perfect example of just that, as more than 20,000 people filled the stadium all day, every day without any restrictions, not even a requirement for being vaccinated, as some other events have done.

However, all that began to change on Friday, as the 2:00 p.m. contest between 2-0 NC State and 1-1 Vanderbilt, a game that could have sent the Wolfpack to the National Championship game, was postponed to 3:08 p.m.

At the time, the NCAA claimed it was due to COVID safety protocols, and made the decision to bench almost half of NC State’s roster for the game, while allowing the rest of the team to play.

Short handed with just nine position players and four pitchers available, the Wolfpack still hung tough despite having to play several freshmen who hadn’t played much, if any, college baseball up to that point in their careers, but ended up losing 3-1 to setup a deciding game between the two teams where the winner would head to the championship game.

Regardless of the issues the NCAA had created for them, the Wolfpack were still playing well, and seemed to be able to continue their magical run, and the hope was still alive that the team could get the other players back and be able to finish what they started.

However, literally in the middle of the night when no one was watching, the NCAA made the ridiculous decision to end NC State’s quest for a National Championship on Saturday at 2:30 in the morning, forcing the team to forfeit the rest of the tournament in the name of “health and safety.”

The reason? One player, who was vaccinated, returned a positive COVID test.

So because one young, healthy division one athlete failed a COVID test the entire team, even those who were allowed to play Vanderbilt on Friday, were punished.

Mind you, the Vanderbilt team, many of whom had close contact with the NC State team that were apparently safe enough to play on Friday but magically weren’t safe enough hours later, was still allowed to continue their run for a championship without any restrictions whatsoever.

And the 20,000+ other people in attendance for that game were also allowed to return, and wouldn’t have even been prevented from being there the next day had one of those 20,000+ also tested positive for COVID that day per the NCAA’s protocols.

Even the fan who possibly had COVID would have been allowed to attend the game with 20,000+ other people, but NC State was forced to forfeit and were barred from the chance at a National Championship.

“Words can’t even describe this feeling,” NC State right fielder Devonte Brown tweeted. “An opportunity of a lifetime, something you dream of as a little kid just snatched away in the blink of an eye.”

It is an unbelievable and ridiculous decision, even for a corrupt organization like the NCAA.

And quite frankly, NC State should be suing the pants off the NCAA right now.

This decision has literally cost the school the chance at hundreds of thousands, if not close to $1 million, in additional revenue from merchandise, sponsorship, and increased fan interest in attending NC State baseball games in the future.

All because of one positive COVID test, which was returned by a player who had been vaccinated.

Words simply cannot describe how idiotic this entire situation is, and how pathetically the NCAA handled it, making the announcement in the cover of darkness to hopefully bury it as much as possible.

You could say the NCAA should be ashamed, but of course, those tyrants know no shame.

This entire situation merely proves that the NCAA is a totally worthless organization.

And the sooner every athletic program in the country realizes that and merely organizes on their own, the better.