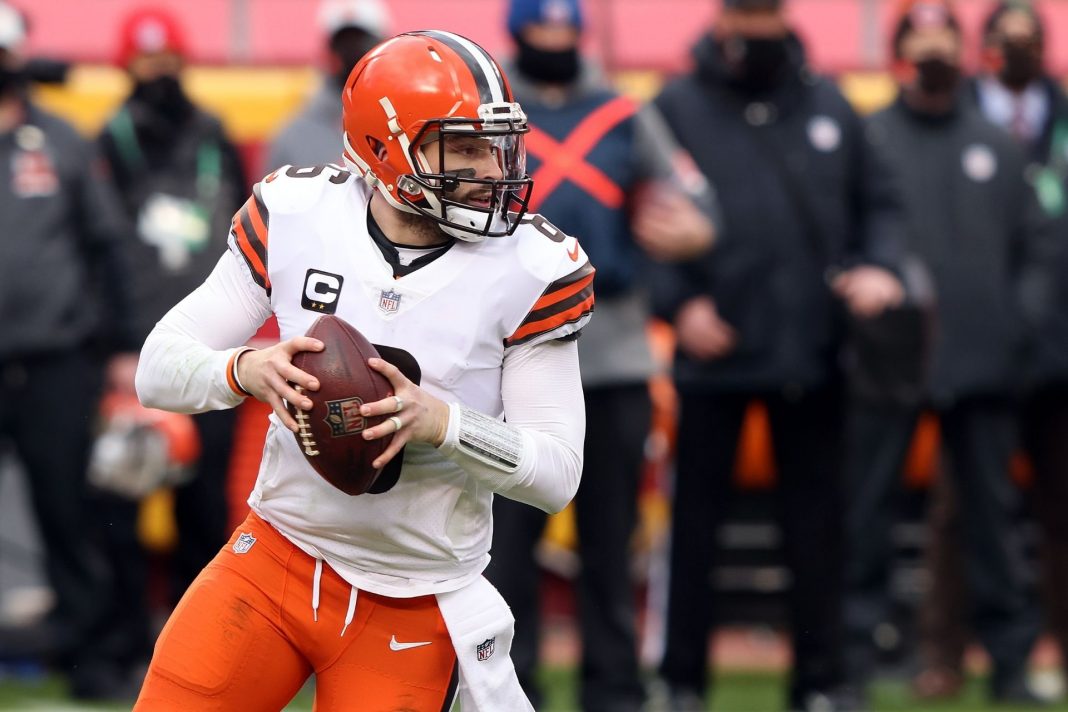 For decades, many Americans have asked if we are alone in the universe.

The answer may have come from an unlikely source.

And this star NFL quarterback made a confession about UFOs that will leave you speechless.

Cleveland Browns star quarterback Baker Mayfield set the Internet on fire with a post on social media just before midnight on Wednesday.

Mayfield wrote that he and his wife were driving home from dinner when suddenly a “UFO dropped out of the sky.”

Almost 100%, Em and I just saw a UFO drop straight out of the sky on our way home from dinner… we stopped and looked at each other and asked if either of us saw it… Very bright ball of light going straight down out of the sky towards Lake Travis. Anybody else witness this?

The talk surrounding UFOs has moved out of the conspiracy realm in the last several years.

Under Donald Trump, the government all but admitted UFOs exist when it released a video in 2017 of Navy pilots tracking unidentified flying objects that the Pentagon said could not be traced to any source on earth.

Trump also signed legislation before he left office giving the government six months to report all that it knew about UFOs.

Of course, the phrase “unidentified flying object” does not necessarily mean extraterrestrial.

A top secret aircraft from the American, Russian, or Chinese military can still be very much from this earth and still be unidentified.

But Baker Mayfield claims he clearly saw what he saw and it was not any conventional aircraft.