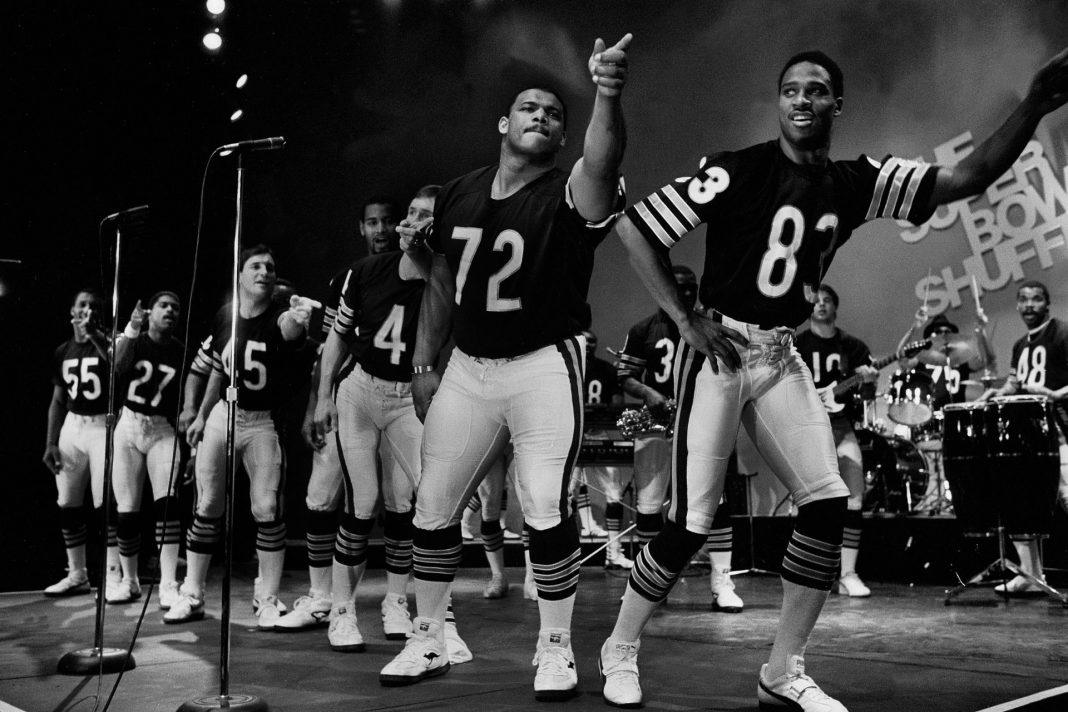 Like the rest of Americans, 2020 was a year everyone involved with the NFL would like to forget.

But before the page turned to 2021, the NFL got some more bad news.

And this Super Bowl champion was just arrested on murder charges.

Michael Richardson played cornerback in the NFL from 1983 to 1989.

Richardson won two Super Bowls with the Chicago Bears and the San Francisco 49ers, two of the 1980s legendary teams at the height of the dynastic franchises in the NFL.

But it was Richardson’s play for the legendary 1985 Chicago Bears where he started at cornerback on what was considered the greatest defense of all time that his playing days are best remembered for.

Richardson also rapped a line in the famous 1985 “Super Bowl Shuffle” music video the Beats produced that also propelled the team to iconic status in the minds of fans.

Richardson was arrested in Phoenix on murder charges after the shooting death of 47-year-old Ronald Like.

Phoenix police confirm Richardson, 59, was locked up Wednesday in connection with the shooting death of 47-year-old Ronald Like.

Investigators say Like was found shot and killed Tuesday morning near 40th Street and Van Buren.

Unfortunately, Richardson has a history of criminal activity with ESPN reporting he was convicted of 20 crimes by 2008.

And in 2020, police arrested Richardson twice on drug charges.

But now Richardson is facing charges that could land the 59-year-old former Super Bowl champion in jail for the rest of his life.