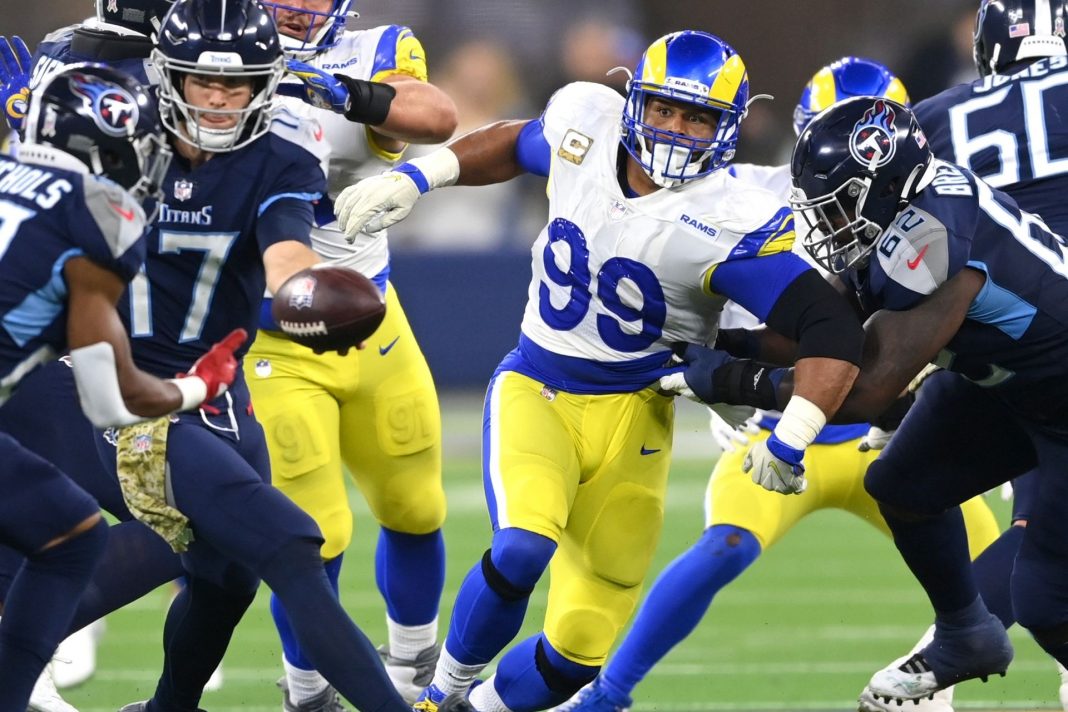 Expansion and relocation is a natural part of sports.

If your team can’t draw a crowd or if your city isn’t willing to build a new stadium, then good luck keeping your beloved team.

But one team is not letting go and just cashed out at the NFL’s expense in this lucrative deal.

The team in question is the St. Louis Rams, now the Los Angeles Rams, who moved back to Los Angeles in 2016 after spending 20 years in St. Louis.

During the Rams’ time in St. Louis, they racked up 3 division titles and a Super Bowl in 1999, in which the team was nicknamed “the Greatest Show on Turf.”

Despite their fame in the late ‘90s, the Rams quickly dropped off and most importantly their stadium was in need of a major upgrade… an upgrade that taxpayers and the city of St. Louis were not willing to pay for.

This made the move to Los Angeles easy for the NFL.

Not only is LA the second largest TV market in America, but LA was more than willing to fork over the cash to build a new stadium, which is now known as SoFi stadium and is largely considered to be one of the nicest in the world.

Unsurprisingly, St Louis Rams fans and city leaders were pissed about the move.

As a result, St. Louis filed a major lawsuit against the NFL claiming that the NFL breached their agreement and were misleading throughout the decision to relocate the franchise.

And just before the case was set to go to trial, the city settled with the NFL for a whopping $790 million.

You have to love seeing the NFL lose after all of their BS over the last few years.

It is awfully hard to have any sympathy for an entity that rips off the taxpayers with a bogus non-profit status that also pushes for radical “social justice” reforms under the guise of professional sports.