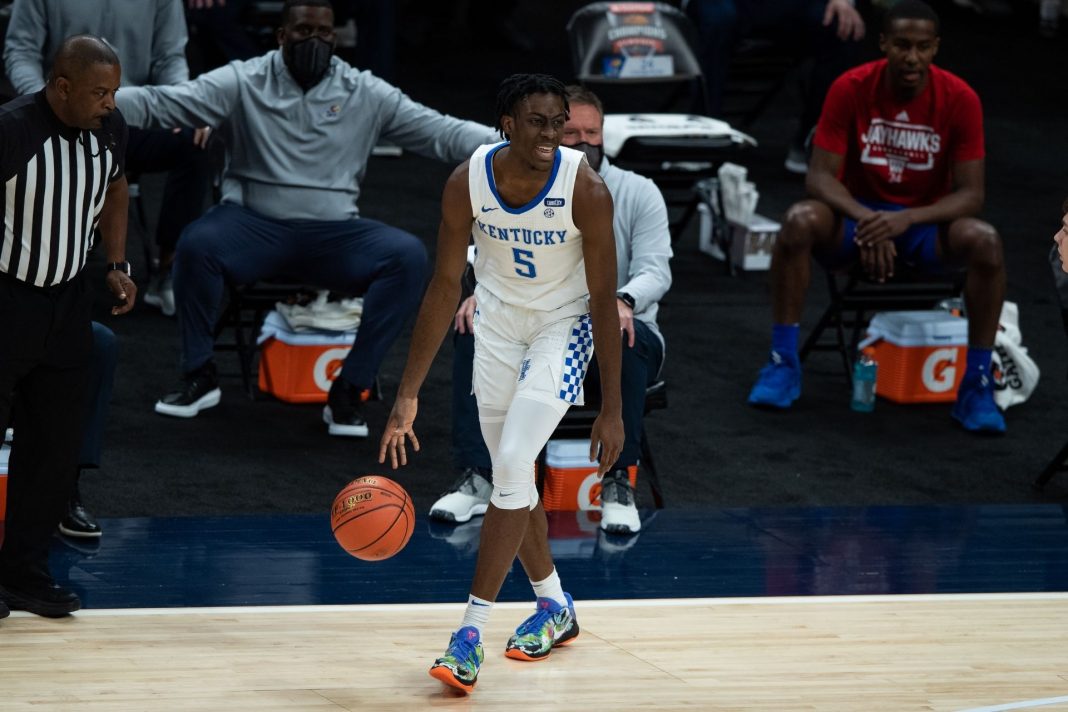 The NBA world was stunned on Thursday.

No one could believe what they heard.

And this terrible car accident was bad news for the entire NBA.

Fans, reporters, players, coaches, and league executives were horrified when news broke that ex-Kentucky star Terrence Clarke was killed in an auto accident in Los Angeles when he was leaving a workout where Clarke was training for the upcoming NBA draft.

Clarke apparently sped through an intersection and hit another car that was making a turn leading to the fatal crash.

Sources tell us the NBA Draft prospect was killed in a crash after reportedly working out with BJ Boston. We have also confirmed that with the Valley Traffic Division of Los Angeles Police.

The sergeant tells us the accident happened at 2:10 PT on Winnetka Avenue.

LAPD says Clarke was traveling at a high rate of speed when he ran a red light, hit another car turning left, and continued on to then hit a pole and block wall. Police say Clarke was not wearing his seatbelt properly.

Clarke was one of the most highly recruited players in the country two years ago.

Terrence Clarke left Kentucky after averaging nine points a game this season and was projected to be drafted in the second round.

Clarke’s former coach John Calipari spoke for the entire Kentucky basketball family when he wrote “I am absolutely gutted and sick tonight. I ask that everyone take a moment tonight to say a prayer for Terrence Clarke and his family. May he Rest In Peace.”

This terrible tragedy ended a young man’s life just as he was about to accomplish his life’s dream.

And everyone is sending their thoughts and prayers to his family.