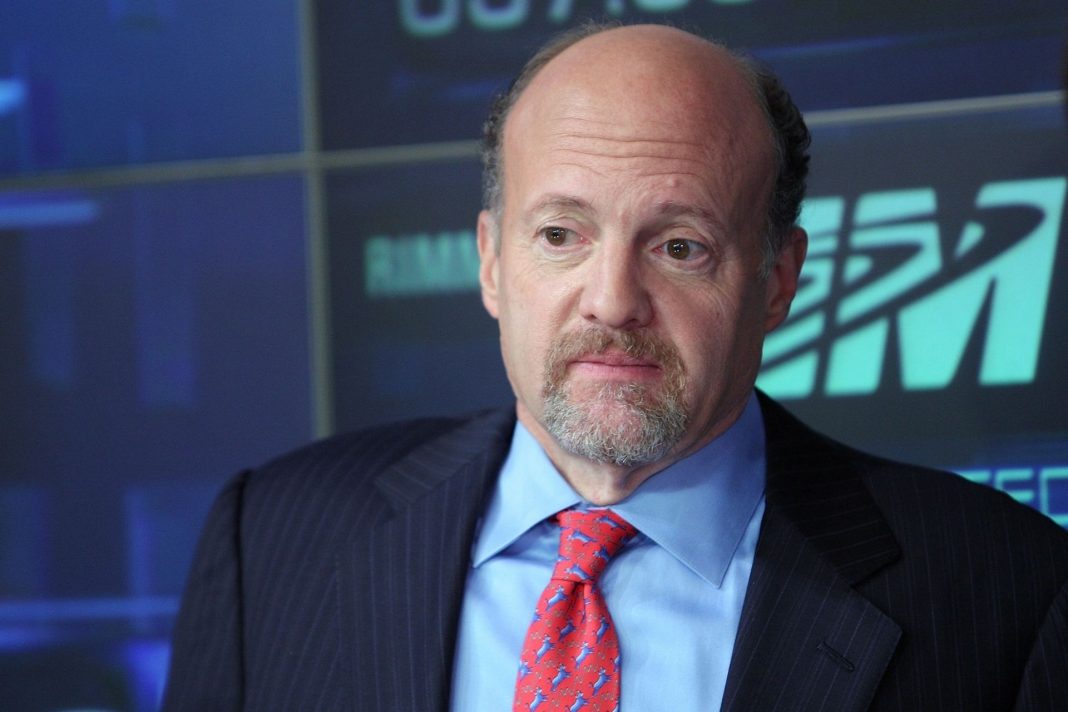 Leftists have made it their mission to ruin sports by pushing for more political messaging.

Fans looking for escapism are being bombarded with politics whenever they turn on sports.

Now this top finance expert said ESPN is in major trouble after one big move.

Disney just made a huge announcement that could spell doom for their subsidiary, ESPN.

“The company’s three content groups (Studios, General Entertainment and Sports) will be responsible and accountable for producing and delivering content for theatrical, linear and streaming, with the primary focus being the company’s streaming services.”

While that statement sounds harmless enough, Jim Cramer of CNBC’s Mad Money said, “I think it’s really about getting rid of ESPN . . . There is a belief we’re saturated in sports . . . that ESPN is no longer integral.”

ESPN has experienced massive layoffs throughout the years, and they’re reportedly in the process of firing hundreds more.

The sports trailblazer seems to be in a bad way financially.

Cramer continued, “ESPN used to be this unbelievable thing, and now it’s just a really expensive thing they are having trouble monetizing. ESPN is no longer the precious place that it once was.”

There have been rumors for years that Disney has been underwhelming by ESPN’s performance, so dropping the “worldwide leader in sports” could become a reality.

With more people “cutting the cord” and switching to streaming services, networks across the board have been hit by a loss of subscribers; ESPN alone has gone from 100 million subscribers in 2010 to 80 million currently.

The problem is compounded for ESPN because they have the highest subscription fee at $10 per month.

The loss of 20 million subscribers means lost revenue of $200 million per month.

On top of that, it costs the network considerable money to acquire the rights to air live sports.

It’s become harder for Disney to justify ESPN bleeding money when wokeness has caused a massive dip in ratings.

ESPN reporter Malika Andrews was literally crying on television over Kentucky Attorney General Daniel Cameron’s announcement that no murder charges would be brought against the officers in the shooting of Breonna Taylor.

That is not a good look for a network that has been accused of being too political.

If things don’t turn around for ESPN, the network could be left out in the cold.