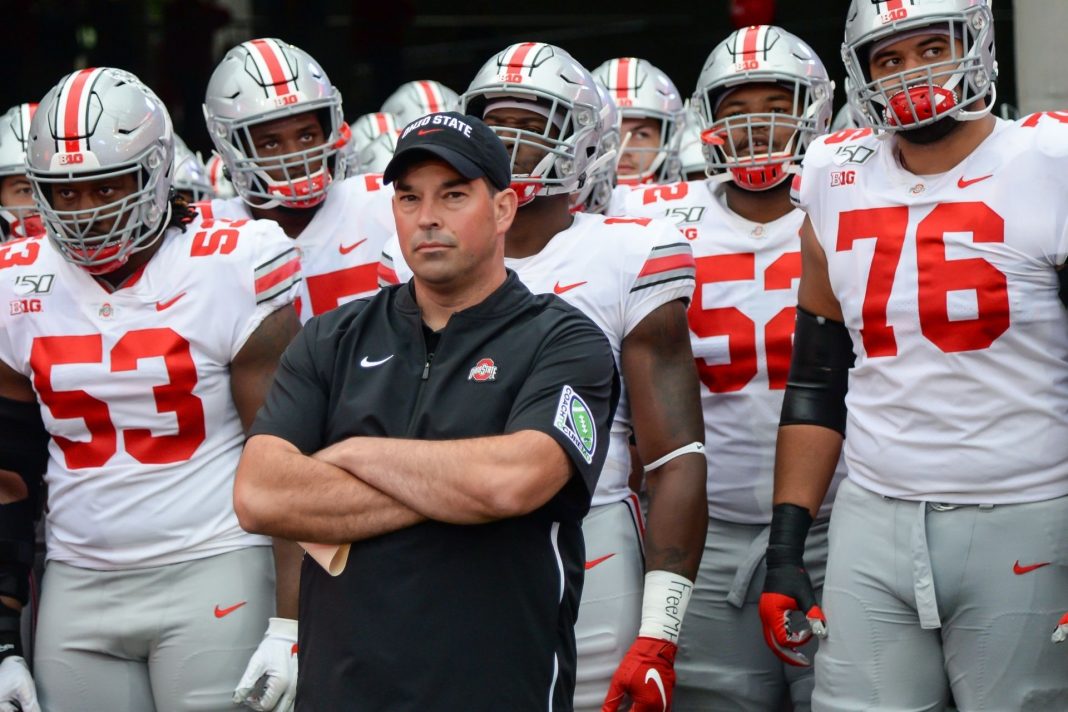 The college football season kicked off, and it did so without the Big Ten.

The conference is currently on ice due to fears over the ongoing public health crisis.

But now this top football coach is calling out the Big Ten for their horrendous decision.

He’s so anxious to see football come back, he was willing to publicly call out Big Ten bigwigs like Commissioner Kevin Warren and multiple university presidents.

Day tweeted out a question that many football fans want to know: “Why can’t they play?”

Day’s question is a good one.

The medical data on COVID-19 used as a justification to cancel the season has not held up to scrutiny.

Even an epidemiologist at the University of Michigan said the study suggesting COVID causes long-term heart conditions was bunkum.

Day isn’t the only coach pushing to see Big Ten football come back this year.

Michigan head coach Jim Harbaugh led a protest in Ann Arbor for football to return, then led a march to the home of university president Mark Schlissel.

Prior to that, Donald Trump personally called up Warren to ensure that the conference had everything it needed to confidently play this season.

Now it looks like the pressure applied by Day, Harbaugh, Trump, and others is finally paying off.

The Big Ten will reportedly revote on whether or not to play the season.

The initial vote from the 14 conference members was 11-3 in favor of canceling the season.

But the deluge of support to play has swung the tide in the other direction.

The Big Ten is allegedly on schedule to begin its season in mid-October and still have a chance to compete for the college football playoff.

Meanwhile, the PAC-12 has shown zero willingness to fight for the season.

The lack of enthusiasm from the coaches, players, and fans is astounding.

Perhaps that’s one of the reasons why the conference hasn’t won a football national championship since 2004.