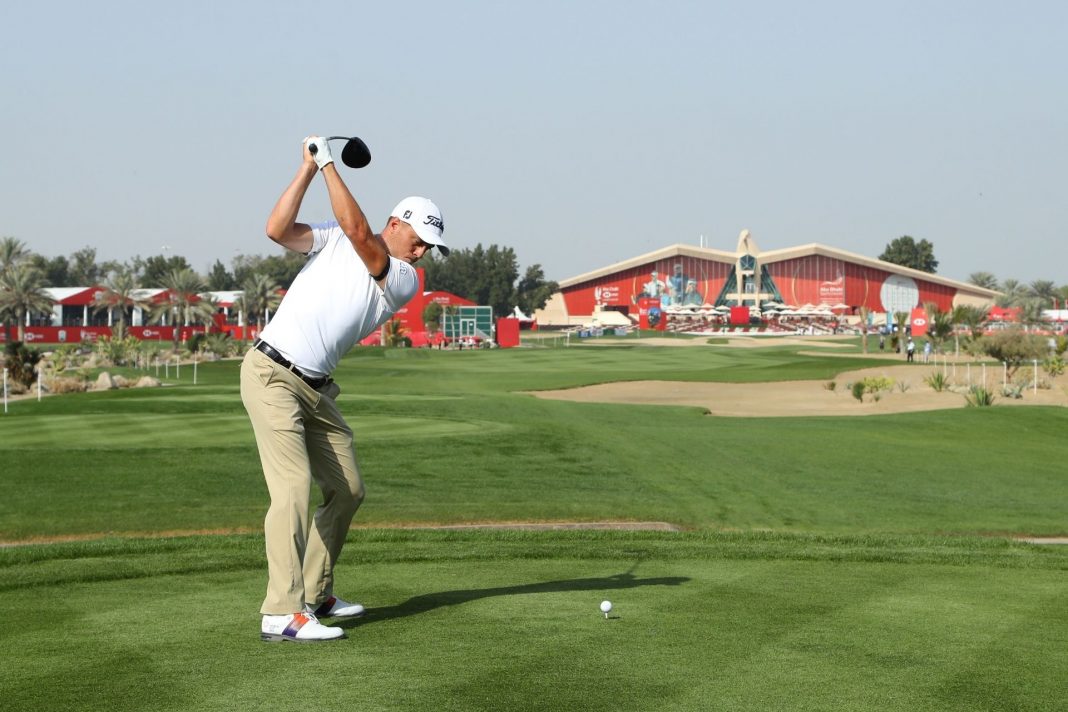 Anyone who utters a phrase or view that the Left doesn’t like immediately has their livelihood threatened.

And now this top golfer just got canceled after what a hot mic caught him saying.

Justin Thomas is the number three ranked player in the world.

But even he isn’t immune from cancellation.

Two weeks ago during the Sentry Tournament of Champions in Hawaii, Thomas muttered a supposedly homophobic slur under his breath after missing a putt.

Unfortunately for Thomas, a hot mic picked up what he said.

Ralph Lauren, which sponsors Thomas’ on course clothing, dropped him.

Speaking at a tournament in Dubai Thomas groveled for forgiveness.

In hopes of keeping his other sponsors Thomas announced that he would be undergoing a reeducation program to show how seriously he was committed to diversity and inclusion.

“And like I said, it’s going to be part of this process and training program, whatever I need to do, not only to prove to myself but to prove to my sponsors and prove to the people who don’t know who I am that that is indeed not the person I am,” Thomas added.

Over the last several weeks, Big Tech and corporate America flexed their muscles to ban and fire Americans who supported Donald Trump.

This past summer these same entities tried to cancel anyone who opposed the Black Lives Matter riots.

Right now the Left believes it holds ultimate power in America and now even millionaire pro athletes are finding themselves getting swept up in the net of an ever-expanding cancel culture.