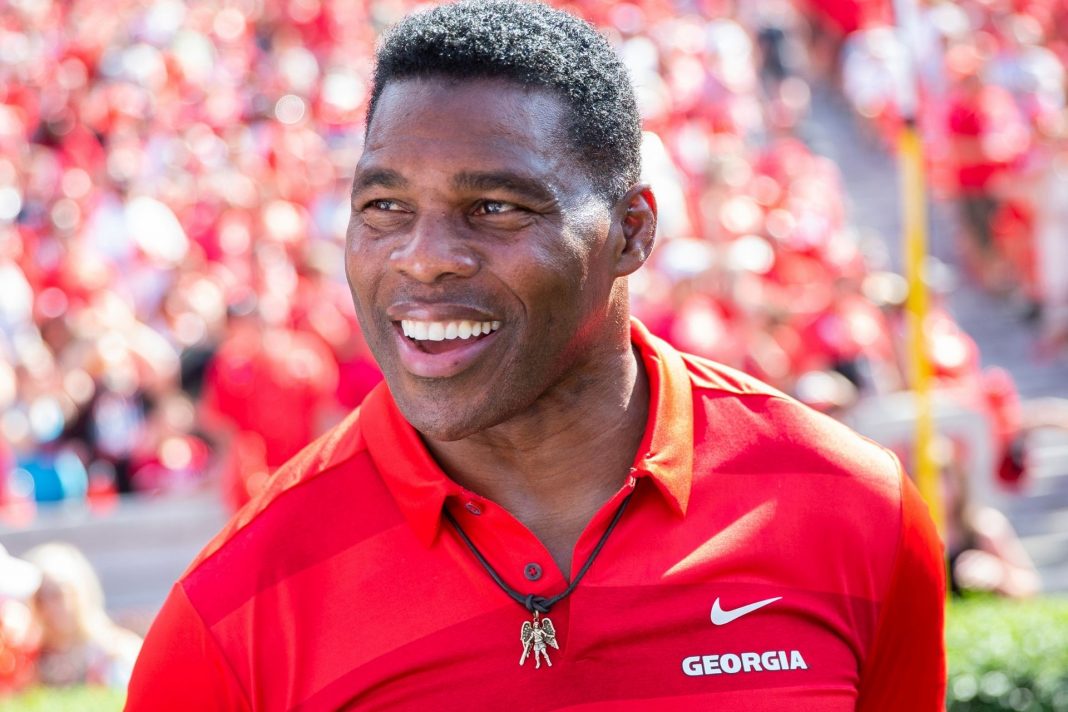 Not every athlete that gets involved in politics is a liberal.

Liberals may learn that lesson the hard way.

And this Trump-supporting NFL legend’s poll numbers have Democrats terrified.

Walker made his name leading Georgia to its only national championship in 1980 and winning the 1982 Heisman Trophy.

If Walker decides to run against Warnock, Walker enters the race as the GOP’s strongest candidate.

Republicans need to net just one Senate seat next November to win back a majority.

Georgia is one of the Republicans’ best pickup opportunities because Warnock will only have been in office for two years since he won a special election this past January.

At first glance, some political observers may have shrugged off Walker’s candidacy.

But Walker has definite strengths as he is an icon in Georgia, a strong Trump supporter, and would bring diversity to the GOP ticket.

Walker could be a much more formidable candidate in Georgia than many in the media and Democrat party think.