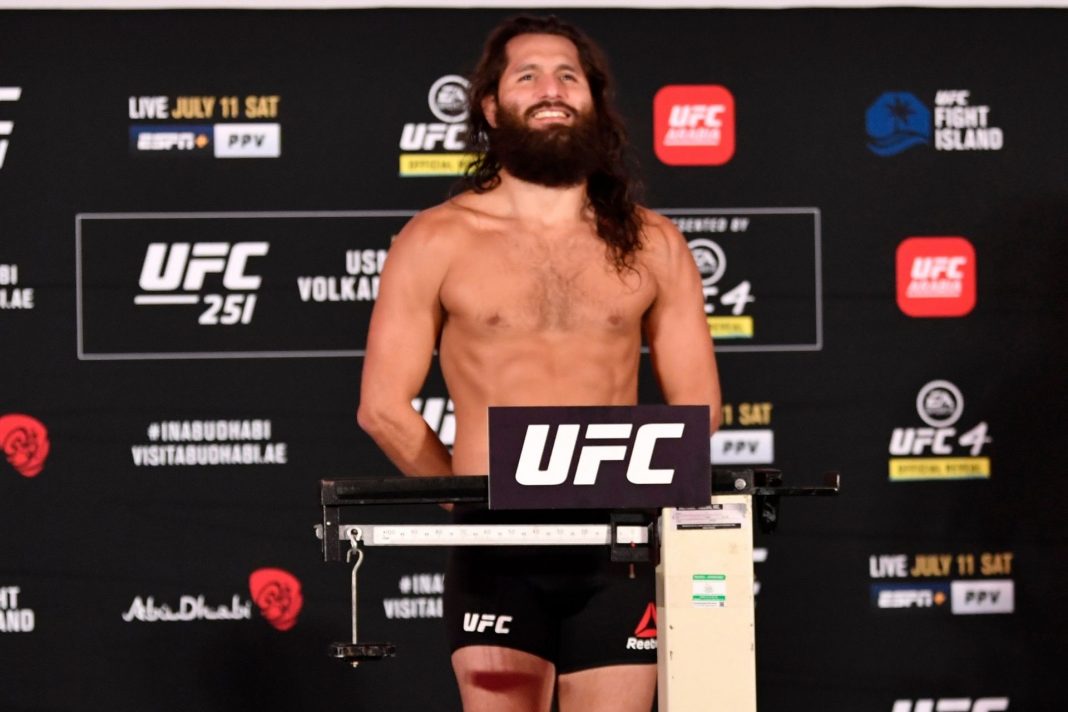 Violent Antifa thugs have been rioting, looting businesses, and burning down buildings in cities all across America for the past several months.

But after seeing videos of Antifa thugs viciously attacking innocent Trump supporters over the weeked at the “Million MAGA March” in Washington, D.C., this one UFC welterweight UFC star has had enough.

And he just issued a warning that could put an end to Antifa’s violence once and for all.

We’re talking about UFC welterweight star Jorge Masvidal, who sent a warning on Twitter Saturday night to any Antifa thugs thinking about showing up and causing violence at the next Trump rally.

“I bet I can get a couple of teammates and start attending these things #supernecessary,” Tweeted Masvidal.

But unlike the Antifa thugs, who show up looking to terrorize any innocent Trump supporter they come across, Masvidal isn’t looking to “promote violence.”

Instead, Masvidal is going “to keep the peace,” because “we are all in this together,” he said in a follow up to his original Tweet.

Of course, we here at Sports with Balls aren’t surprised by Masvidal’s message to Antifa.

A fierce opponent of communism, Masvida’s been a vocal supporter of Donald Trump during his entire Presidency.

He even led a “Fighters Against Socialism” bus tour featuring Donald Trump, Jr. across his home state of Florida back in October to help rally support for President Trump among hispanic voters in the battleground state.

And he’s not alone.

The UFC is the least “woke” sport in America.

As we previously reported, several other UFC stars have also spoken out against the Democrats’ attempt to turn America into a socialist nation.

And UFC President Dana White is a long-time friend and enthusiastic supporter of President Trump.