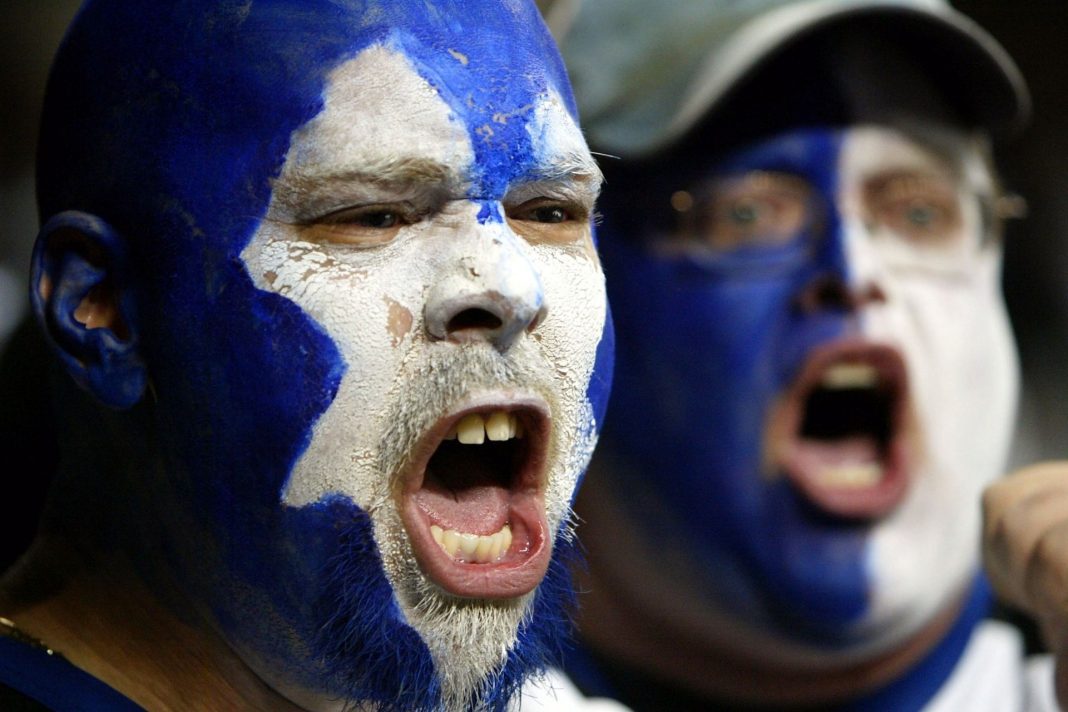 For decades now, social justice warriors have targeted sports teams for using nicknames like “Redskins” and “Indians” because the far-left believes them to be racist.

But now, the game may be changing as a brand new reason for targeting a team name for change has apparently emerged.

And it starts with this university that’s changing its nickname because they believe hate groups like it.

Previously, the Valparaiso Crusaders weren’t at the top of the social justice warriors’ list of team names to target.

Some – who are undoubtedly ignorant of the actual history of the real life crusaders of the 11th, 12th, and 13th centuries – attempted to claim that it represented “religious oppression,” but that wasn’t as appealing of a protest as the “racially oppressive” team names like “Chiefs” represents for the far-left.

Furthermore, Valparaiso isn’t as well known as a NFL or MLB franchise, and therefore wouldn’t garner the social justice warriors the level of attention they so crave.

Not to be deterred, though, the far-left kept fighting for a reason to cancel the “Crusader” name.

Fortunately for them, they have found it, and it’s one of the more bizarre reasons ever given for changing a team name.

According to the announcement put out by Valparaiso University this week, the school is dropping “Crusaders” because they believe hate groups have embraced it.

Interestingly, no one with the university or the members of the media who have applauded the decision have been able to provide any evidence that hate groups like the KKK have adopted the team name, but they said it’s true so it has to be, right?

“The negative connotation and violence associated with the Crusader imagery are not reflective of Valpo’s mission and values, which promote a welcoming and inclusive community,” interim school president Colette Irwin-Knott said. “This is the decision that best reflects our values and community.”

“Valpo is and always has been a faith-based institution, and we want to make sure our symbolism is in alignment with our beliefs and speaks to the core values of the Lutheran ethos,” Irwin-Knott continued.

“At Valpo, we strive to seek truth, serve generously and cultivate hope. We do not believe having the Crusader as our mascot portrays these values.”

“The Crusader does not do that effectively,” she said.

While the school claims the decision was reached because hate groups like the KKK have taken a liking to the Crusader mascot, none of the school’s statements mentioned any specific hate groups.

Regardless, the far-left leaders at Valpo, and the social justice warriors leading these movements, got their way and were able to force this change.

Never mind the fact that they’ve now opened the door for hate groups to adopt any imagery they want simply to have the far-left cancel it.

Because, ultimately, social justice warriors don’t want to defeat actual hate and racism as that would put an end to their “racism” crusade – pun most definitely intended.