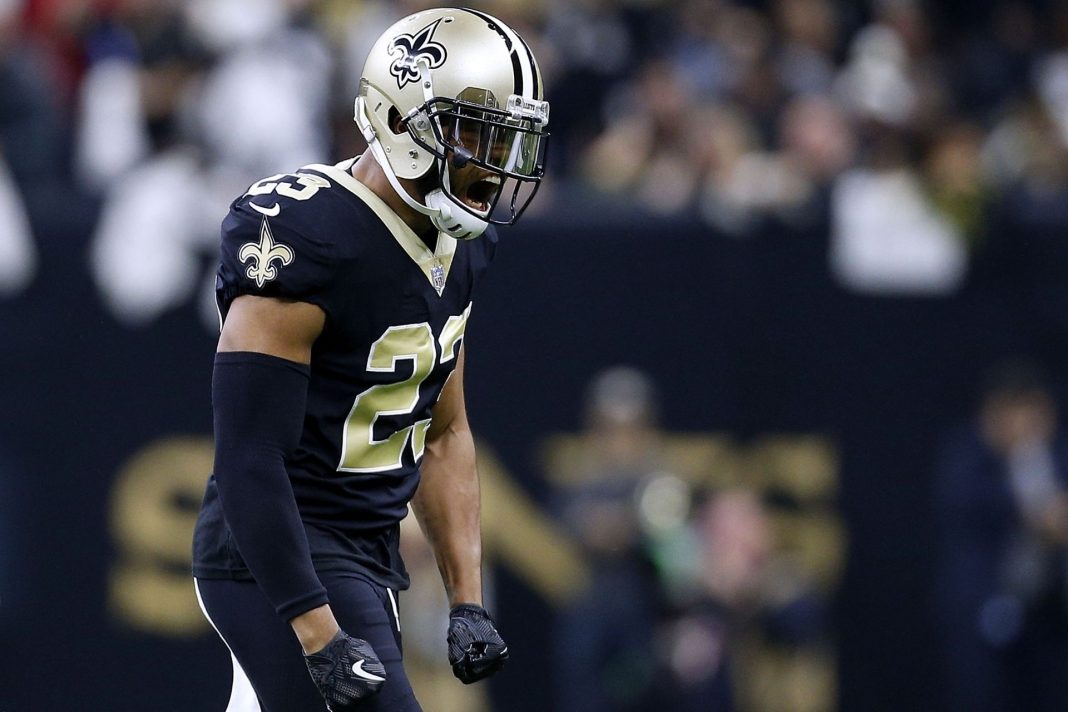 It wouldn’t be an NFL offseason without some players getting arrested.

Most of these arrests go unnoticed.

But this video of one of the NFL’s best defensive players getting arrested was just released and you have to see it to believe it.

Being one of the world’s highest grossing professional sports leagues, the NFL rarely misses the mark on satisfying fans with some good football.

But the NFL doesn’t just stand for the National Football League.

The NFL is also known as the National Felons League since so many players and retirees in the league either have felonies or have been arrested for one.

Some of the players’ cases have been breaking news stories.

Just look back at the superstar running back OJ Simpson and his continuous legal troubles.

25 years ago, a slow-speed chase of a white Bronco was seen around the world and ended with the arrest of OJ Simpson. Do you remember it? https://t.co/kf5zbKIBJP #todayinhistory #history #whitebronco #ojsimpson pic.twitter.com/yTUJipgsxA

And who can forget when Ravens stud player Ray Rice was arrested for knocking out his fiancee.

According to nflarrest.com, the NFL averages an arrest every seven days with most not being as noticeable as those by OJ Simpson of Ray Rice.

But this recent arrest is starting to turn some heads.

Superstar defensive back for the New Orleans Saints Marshon Lattimore was arrested last month for having a stolen gun.

However, the most notable thing about his arrest was the commentary by the police when they found the gun in Lattimore’s crotch.

The police officers approached the car, which they claim reeked of weed.

When they asked Lattimore if he had a firearm on him he responded that he had one in his pants.

While the officer dug through Lattimore’s crotch he warned Lattimore, “You’re gonna shoot your d— off.”

And another officer told him “get yourself a holster, brother.”

Then after a while one of the officers noticed Lattimore as the NFL superstar and told him, “The amount of stuff you got going for you, bro. It’s not like you’re a f–king chump out there, bro”

You can see the video below: