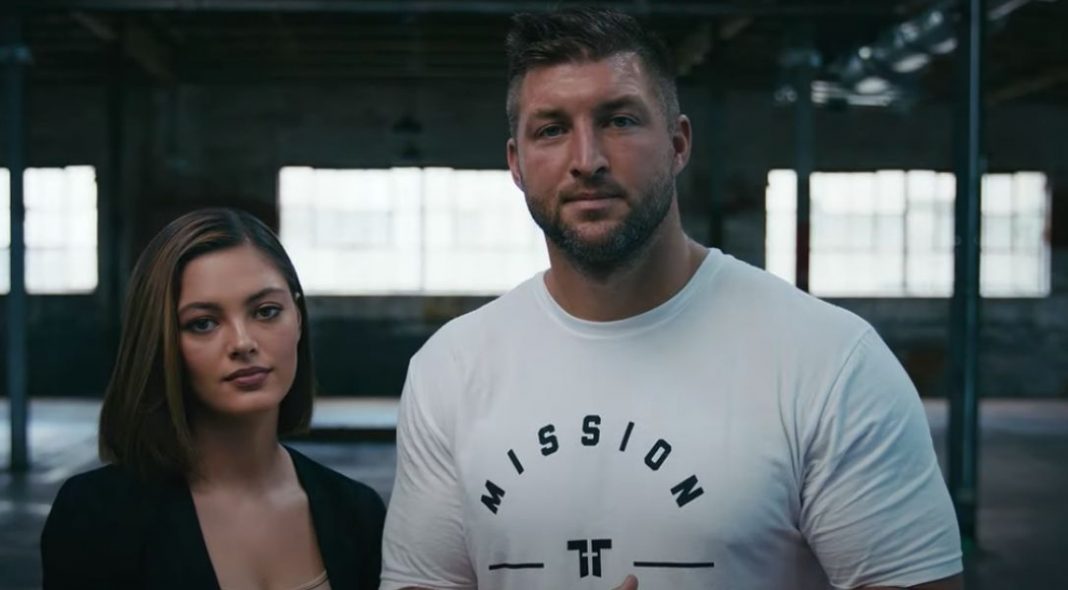 Tim Tebow is one of the biggest lightning rods in all of sports.

Millions of Americans support Tebow due to his strong commitment to living his Christian faith. Millions of other Americans hate him for the same reason and want to see him fail.

And now Tim Tebow just received one invitation that could be the very last one of his career.

For the last several years, Tim Tebow toiled in the minor leagues for the New York Mets, chasing his dream to be a major league baseball player.

Mets team President Sandy Alderson made it clear this was likely Tim Tebow’s last year to crack the big club before the Mets moved on.

“This is not a quest without end,” Alderson said. “At some point it will culminate. But I think that will be at a time when Tim and the organization come to some agreement about where he is and what his potential is. But I didn’t want him to go out based on some COVID-related interruption.”

The Mets could use some good headlines right now after the franchise was sent reeling following two sex scandals that saw them fire their general manager and the former manager, each dealing with their own “Me Too” accusations.

Mets executives were happy to see the team in the headlines for a good reason.

Tebow took up pro baseball at the age of 29 and in 287 minor league games he slugged 18 home runs and knocked in 107 runs.

While Tebow has not lit the world on fire, he’s acquitted himself admirably considering he never played baseball at this level.

Should Tim Tebow fall short in his quest to become a major league baseball player he can say he gave it his best and left it all on the field.