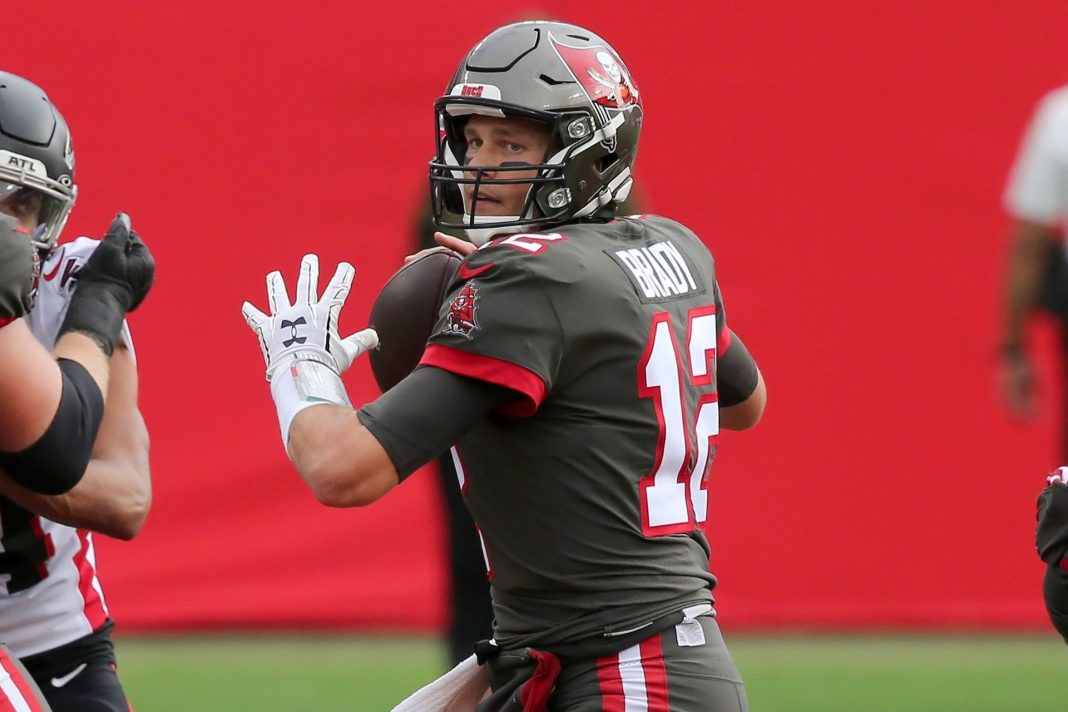 No one can match his record of winning six Super Bowl titles.

But now Tom Brady heard four words that left him making this one promise.

The Washington Redskins clinched a home playoff game with a controversial 20 to 14 win over the Philadelphia Eagles.

By virtue of winning the NFC East, they will host Tom Brady and the Tampa Bay Buccaneers in the wild card round of the NFL playoffs this Saturday night.

Tampa Bay head coach Bruce Arians responded to the video with a warning for Young, whom Washington selected with the second overall pick in the 2020 NFL draft.

“Yeah, we’ll have our hands full, but it’s one of those games that [be] careful what you wish for,” Arians told the media.

For his part, Brady thanked his teammates for a successful season and promised that the playoffs were the “real reason.”

“Proud of all the guys taking care of business today, but we all know the real season starts now,” Brady wrote on his Instagram.

Tom Brady has 30 career playoff wins to go along with his six Super Bowl titles.

It was clear this season Brady wanted to prove a point about how much he was responsible for the success of the New England Patriots dynasty by leading another team to glory.

And Chase Young just provided some bulletin board material for Brady to work with in the week leading up to the game.