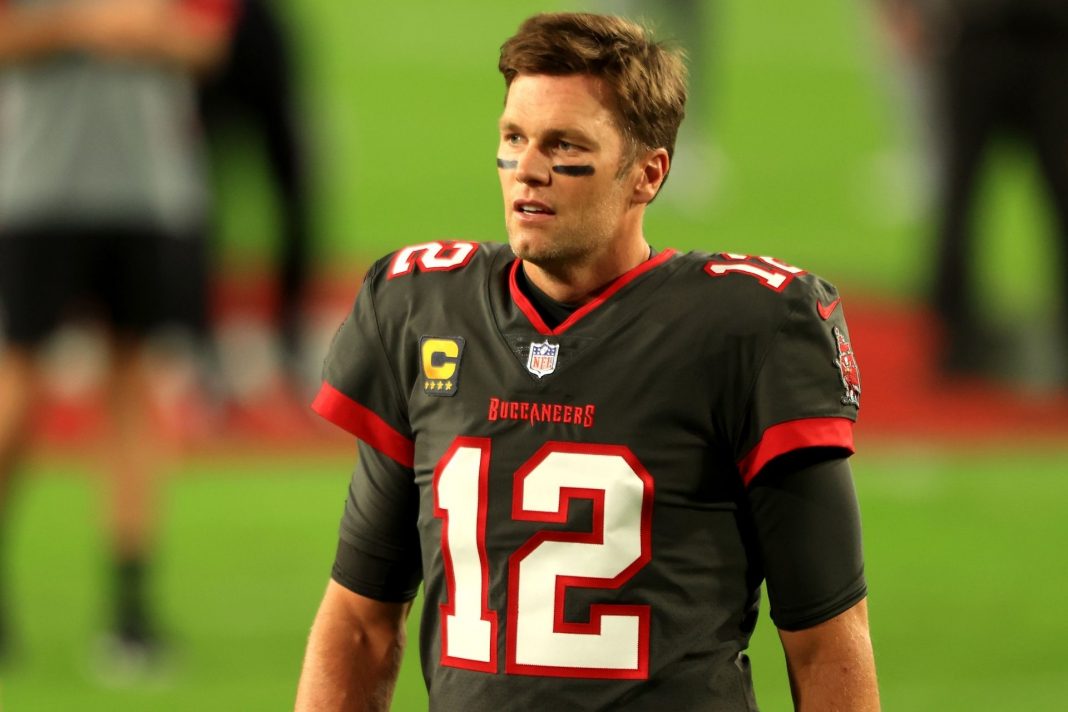 Tom Brady cemented his status as the greatest quarterback of all time by leading the Tampa Bay Buccaneers to the Super Bowl title.

But at age 43, everyone wondered if Brady would go out on top.

And now Tom Brady just made this change to his contract that gave one big hint about his retirement plans.

Several years ago Tom Brady stated it was his goal to play until he was 45 years old.

A poor finish to the 2019 season with New England led many to wonder if that goal was far-fetched.

When Tom Brady signed a two-year contract with the Bucs before last season everyone figured that was it for the then-six time Super Bowl champion.

After winning his seventh Super Bowl, Brady and Tampa Bay are apparently working on a contract extension to keep Brady in a Buccaneers uniform beyond the 2021 season.

One month after winning his seventh Super Bowl, Brady and the Bucs are working on a contract extension, as expected.

It could be done sometime this week, but the two sides are believed to have a lot of work remaining because of the complexity of lowering Brady’s $28.4 million cap hit for 2021.

And given Brady’s level of play this past year, Brady may play well past the age 45 in the coming seasons.

One reason New England’s dynasty lasted for so long was Tom Brady consistently signed under market value contracts that allowed the Patriots to fill out their roster with more stars and greater depth.

Now that Brady got free agency out of his system, Brady appears to be willing to work with Tampa Bay to help keep its championship core together.