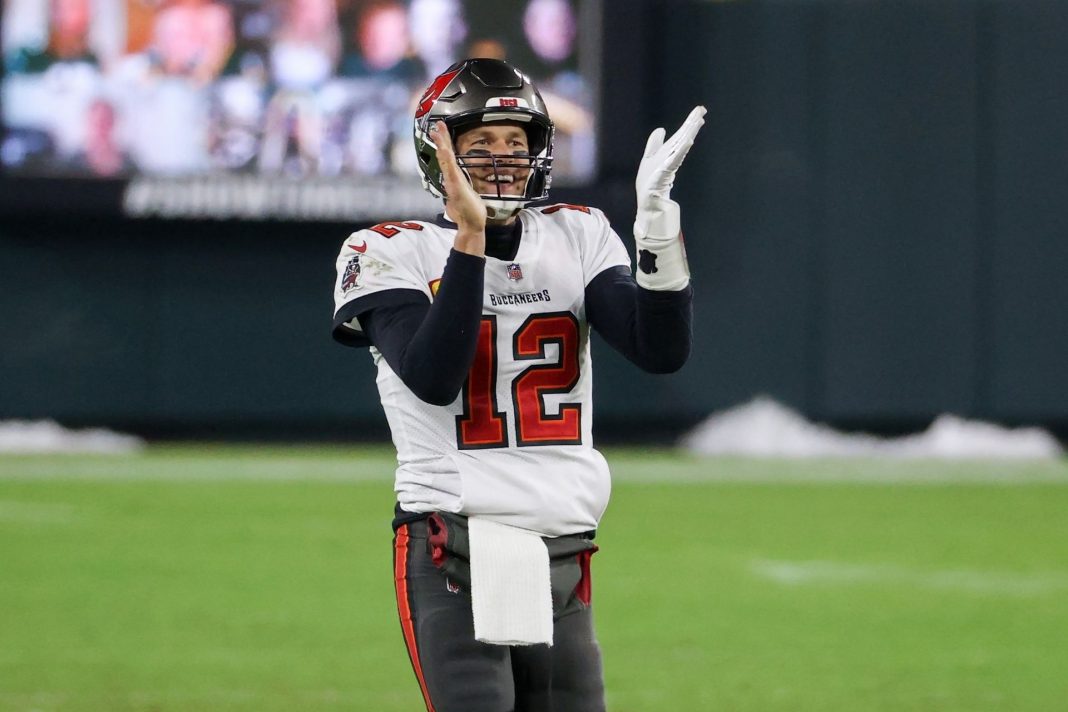 Ever since Tom Brady announced he was leaving New England and signing with Tampa Bay, one question has lingered without a clear answer – why?

There has certainly been speculation and rumors over the actual reason Brady made his decision, but nothing concrete.

That is until now, as Tom Brady’s real reason for leaving New England may have just been revealed in this explosive interview.

During Tom Brady’s press conference officially announcing that he had signed with the Tampa Bay Buccaneers over the New England Patriots, Brady was asked why he made this decision, especially after spending his entire career with the Patriots.

The only bit of insight the quarterback gave – then or since – was to say there were “intriguing” aspects about Tampa Bay that drew him to sign there as opposed to remaining in New England.

Meanwhile, there were persistent rumors throughout the 2019 regular season and offseason that suggested there was friction between Brady and Patriots head coach Bill Belichick, which most declared as the definitive reason for Brady’s decision, even though the rumors were never backed by any actual evidence.

And throughout this past season, the only bit of insight we gained into Brady’s thinking came from Tampa Bay head coach Bruce Arians, who claimed Brady merely “wanted to try a different way.”

While those factors could have ultimately factored into Brady’s decision making process, it never seemed like quite enough to warrant leaving behind 20 years of dominance or a fan base and franchise that wholeheartedly believed he could walk on water.

But after almost an entire year of speculation and rumors, we may now know the real reason Brady decided to start all over at 43-years-old.

According to Buccaneers quarterbacks coach Clyde Christensen, Brady’s real motivation was to compete with his longtime rival, Peyton Manning.

“He said one of the things that looked really fun and challenging to him is what Peyton did in Denver,” Christensen said in an interview with CBS Sports Radio’s The Zach Gelb Show. “There was something about that challenge that hit (Brady) right. ‘Hey, I’m going to go see if I can do this again somewhere else.'”

That challenge was leading multiple franchises to a Super Bowl win, which Manning did when he led both the Indianapolis Colts and Denver Broncos to the promised land.

Manning was the first quarterback in NFL history to lead multiple franchises to a Super Bowl win, and clearly Brady wanted the challenge of matching that feat.

“I do think that the challenge of that was a huge thing for him,” Christensen added of Brady. “Twenty-one years is a long time. Sometimes there’s time for a change. He’s mentioned several times that he was impressed with it and that looked fun and challenging to him.”

If Christensen is correct – and there seems to be no reason to doubt him since he appears to be essentially quoting Brady – this bit of insight does add yet another chapter to the story of Tom Brady and the ultra competitive fire that seems to always burn inside of him.

Tom Brady has achieved basically everything a quarterback possibly could in the NFL.

He wanted another challenge, and wasn’t going to be content until he achieved it.

That’s Tom Brady for you, always looking for the next bit of motivation to keep adding to his legendary career.

Now, all that’s left for Brady to achieve is beating Manning by becoming the first quarterback to win multiple Super Bowls with multiple franchises.

And at this point, there’s literally no reason to doubt that he’ll do just that.