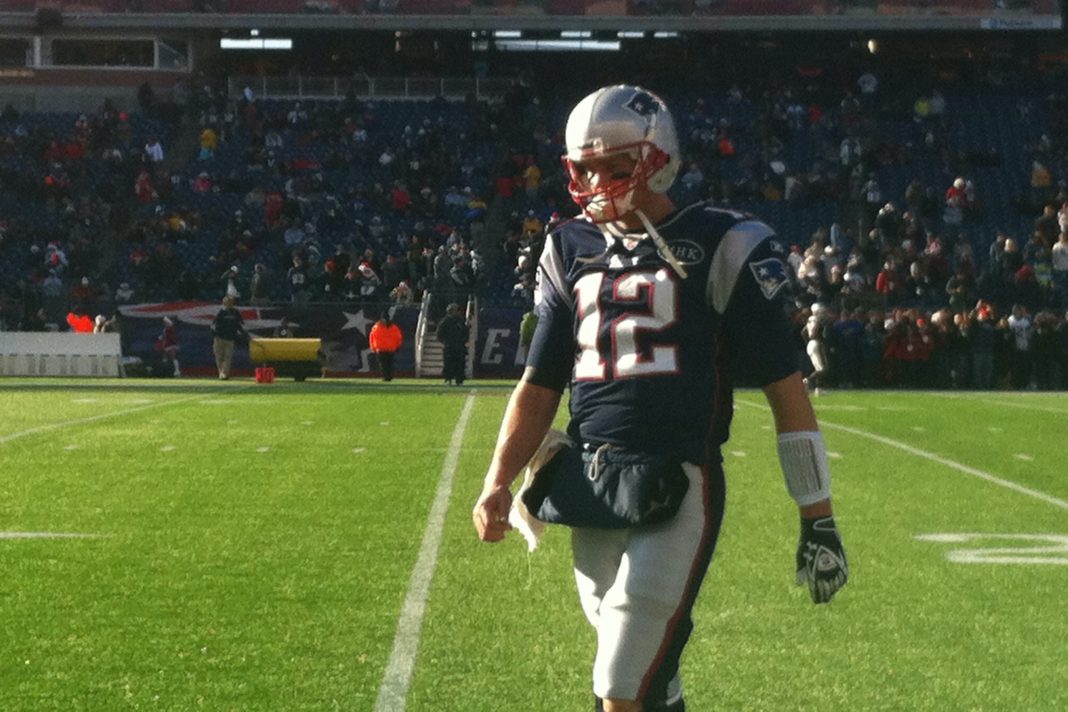 Many sports pundits are praising the trade of “Gronk” – Rob Gronkowski – from the New England Patriots to the Tampa Bay Buccaneers and his decision to come out of retirement to join Tom Brady.

Surely this means the Bucs are destined to be a powerhouse during the 2020 NFL season. Right?

But this latest run-in with the law shows just how rough of a start it’s been for the six-time Super Bowl-winning quarterback Tom Brady in his new home state.

If you’re Tom Brady, moving to Florida probably sounds great. The millions you and your wife rake in are now subject to exactly $0 in state income taxes. The weather is certainly better than New England too.

Not only that, but Tampa Bay Buccaneers Head Coach Bruce Arians is well-known for his “no risk it, no biscuit” offensive philosophy – which should play right into Tom Brady and Rob Gronkowski’s strengths in the passing game.

But this latest news story out of Florida shows that it hasn’t been all candy and roses for Tom Brady in Tampa – and not just because he can’t take his wife, Giselle, to the beach in a new bikini due to COVID-19.

As most people understand, government has banned most things that are good for people for the duration of the COVID-19 crisis – things like work, church, catching rays, and – it turns out – working out.

“I got to tell you this story, too. Now, I always tell people, I’m not one to gossip so you didn’t hear this from me.

“Our parks are closed down; and so a lot of our parks’ staff say they patrol around just to make sure that people aren’t doing contact sports and things like that, and saw an individual working out in one of our downtown parks.

“And she went over to tell him that it was closed, and it was Tom Brady.”

That’s right. Tom Brady clearly thinks the rules the rest of us have to live by aren’t for him. Is this just another example of Patriot-like cheating – working out when you’re not supposed to?

Sadly, it gets even worse.

As reported by TMZ, Tom Brady mistakenly walked into the wrong house, thinking it belonged to his Offensive Coordinator, Byron Leftwich.

“I literally was just sitting here and I watch this tall guy just walk into my house,” Kramer says … “He didn’t even look at me. He just like dropped his duffel bags down on the floor and just kind of like looked up at me and I’ll never forget the look on his face.”

Is this just an innocent mistake?

Or was Tom Brady hoping no one was home so he could ransack the joint?

The evidence is piling up.

Maybe Bill Belicheck wasn’t the mastermind behind all the Patriots’ scandals – like taping other teams practices!

With his new home in Tampa, we’re about to find out.

After all, Tom Brady is well-known for liking his footballs underinflated.

Well, the weather in Florida is warmer than New England.

Will Tom Brady be able to resist the urge to deflate them?

Only time will tell.

But if his recent rogue behavior is any indication, footballs in Florida might start looking a lot like pancakes.

Is Tom Brady getting exposed as a scofflaw? Let us know in the comments!