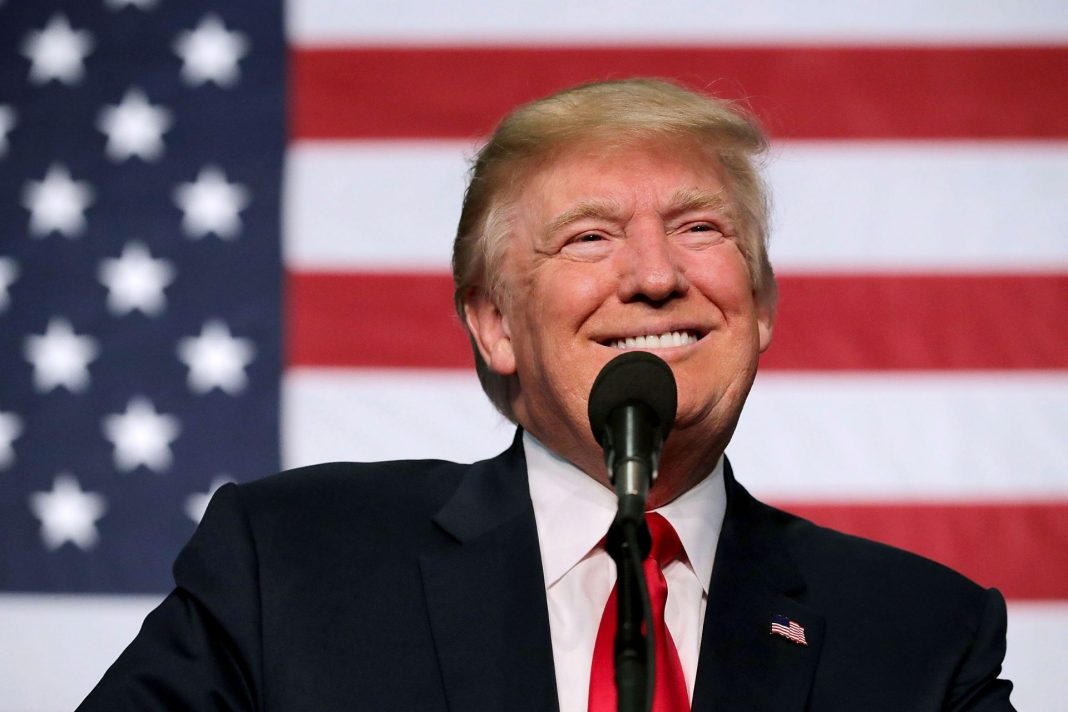 The coronavirus fear-mongers were almost successful in shutting down the college football season.

But the season has been able to take place despite the pro-lockdown officials.

And Donald Trump told one sports reporter why he stepped in to save college football.

College football was on the brink of total collapse.

The Big Ten conference announced they were canceling all fall sports, and the PAC-12 followed their lead off a cliff.

The SEC, ACC, and Big XII, however, stayed firm and moved forward with the season.

Then Donald Trump intervened and conferred with Big Ten commissioner Kevin Warren to bring back football in the midwest.

Soon after, the PAC-12 opted back into the season.

And Trump sat down with sports journalist Jason Whitlock to discuss the moment when he knew he needed to step in and do something.

Fans all across the football-crazed midwest were appreciative of the White House’s efforts.

Whitlock and Trump touched on other issues including why celebrities, particularly black celebrities, have spoken out against him so harshly.

Trump said he believed the perception was changing, but also pointed out that the attitude changed when he announced his candidacy for president as a Republican.

Trump pointed out that he had been mentioned positively in over 80 raps, hung out with civil rights leaders like Jesse Jackson, and was one of Oprah Winfrey’s featured guests during the last week of her iconic talk show.

The Left has such a stranglehold on entertainment and culture that many celebrities had no choice but to come out against him vociferously.

However, rappers Ice Cube and 50 Cent have changed their tune about Trump recently.

The Trump-Whitlock interview is an example of how Trump can connect with a reporter when he’s not being hectored every five seconds.