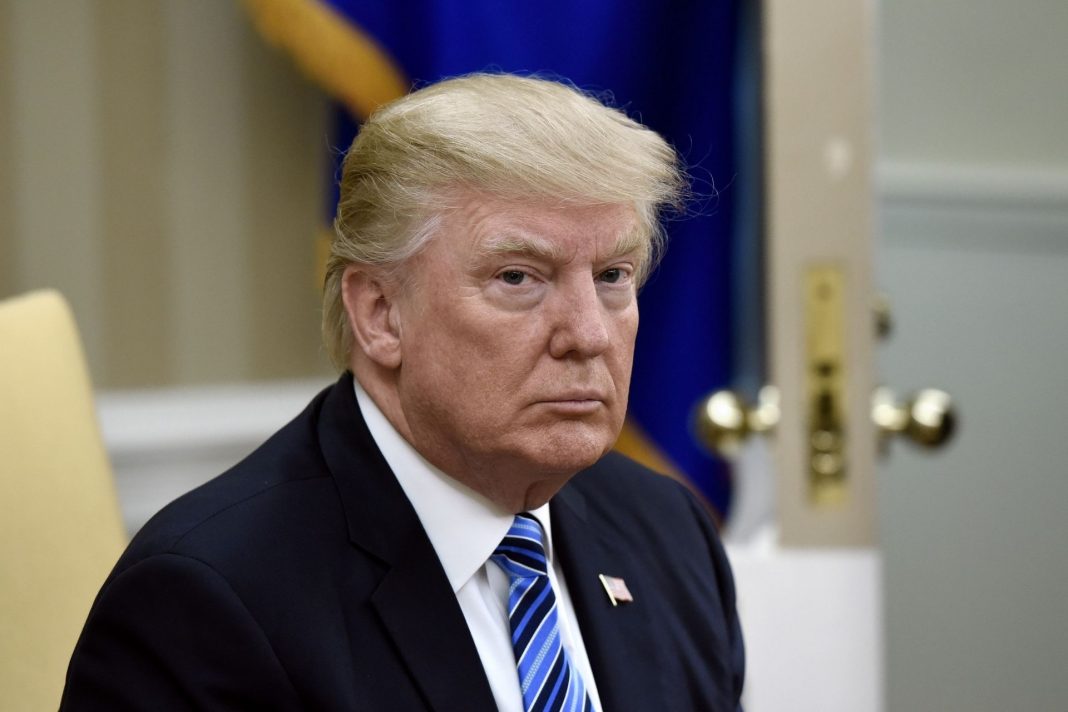 The NBA just concluded one of its worst seasons in history.

Viewership was historically low at a time when Americans are starved for sports entertainment.

And Donald Trump told one truth about LeBron James that explains the NBA’s terrible ratings.

Los Angeles Lakers star LeBron James just won his fourth NBA championship as the face of the league, and nobody seems to care.

Ratings for the entire NBA playoffs were abysmal, and the Finals were no different.

Since NBA Finals ratings started being regularly tracked in 1994, this was the worst finals ever, and Donald Trump laid out the reason why.

During a radio interview with Rush Limbaugh Trump said of James:

It’s bad enough that the league has taken a hard-left turn into politics, it’s even worse when James is actively working to push the message that America is an evil and racist place.

James has claimed that it’s “open season” for black people to be hunted in America.

During one disgraceful interview, he suggested that some racist cops wake up with the intent of killing a black person that day.

That is not somebody that Americans of any race are enthusiastic to watch.

It seems like the NBA might’ve learned their lesson, but they could’ve learned it too late.

The damage the league has done to its brand could be irreparable.

James and other players actually flirted with canceling the entire playoffs after alleged rapist Jacob Blake was shot by police officers in Kenosha, Wisconsin after resisting arrest.

The NBA made a terrible mistake and with a new collective bargaining agreement on the horizon, the players might soon understand just how costly it was.