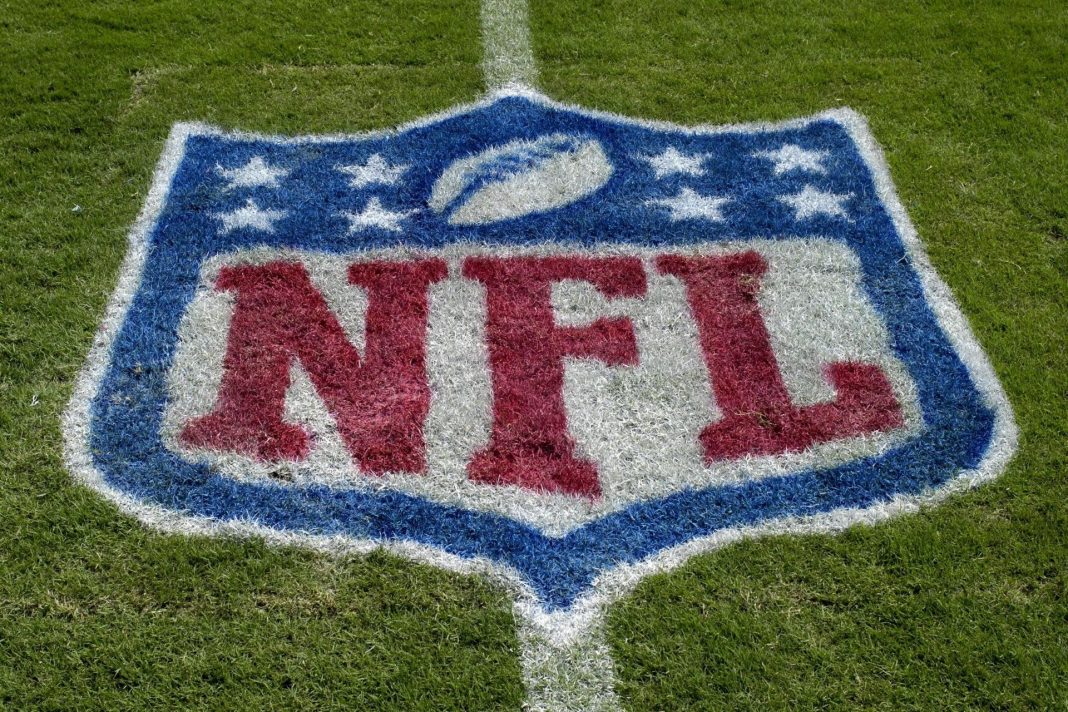 The NFL offseason has been a mess.

Pro football’s been in the news for everything except the on-field product.

And now two-thirds of NFL players arrived at one shocking decision about this protest.

The Philadelphia Eagles became the latest team to announce that their players would not attend voluntary minicamps.

Outkick.com reported, “The Philadelphia Eagles released a statement this morning that said their players wouldn’t report to voluntary in-person workouts. According to these recent set of reports, that now makes for 2/3rds of the NFL refusing to show up to camp. Not good, but maybe this is just the latest excuse for players to skip voluntary workouts?”

Players cited the ongoing pandemic and the belief that insufficient safety protocols were in place.

These claims puzzled many fans because last year the NFL completed an entire season despite much more severe spread of the coronavirus, and now all Americans can get the COVID vaccine if they so choose.

That leaves many wondering what exactly is going on.

Are the players staging a mini-strike in protest over the league adding a 17th game to the schedule, a move that could threaten player safety while not adding any additional compensation for the players?

Or are the players skipping workouts because the “voluntary” minicamps have been anything but voluntary as player contracts include language paying bonuses for attendance?

Or do players want to boycott the minicamps to send a message to the NFL for playing last year during the pandemic?

Either way the NFL has a mess on its hands as management and the players are clearly not on the same page heading into the 2021 season.