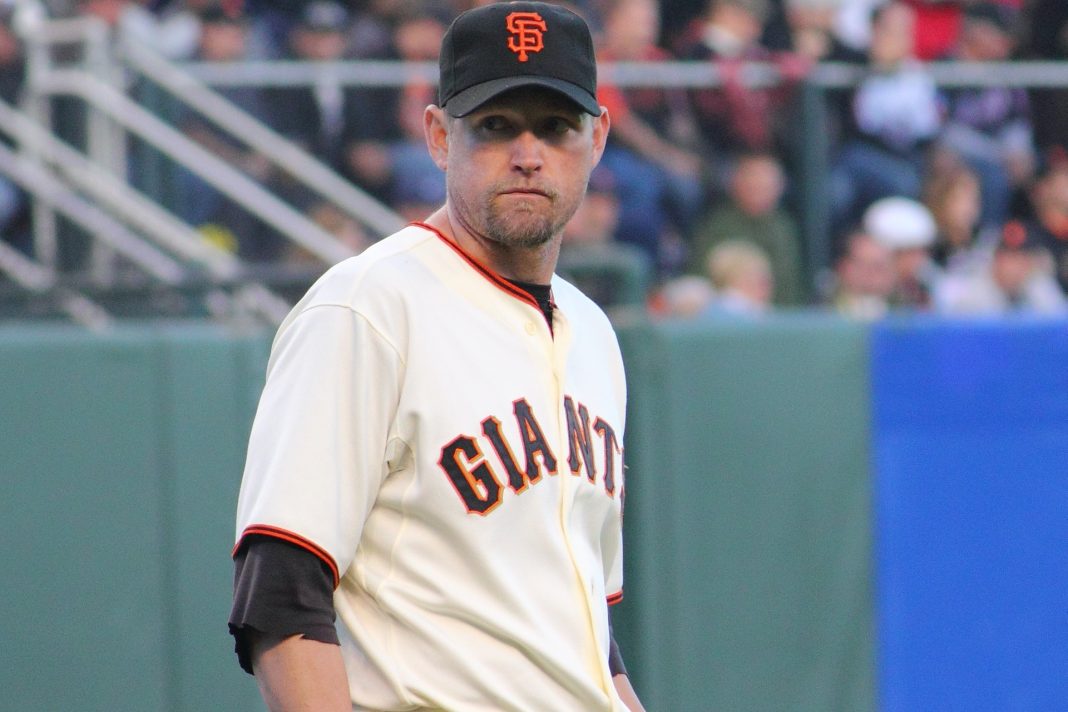 One former San Francisco Giant has had enough.

He won two World Series with the Giants and was seventh in the MVP vote in 2010.

But since retiring from the Big Leagues, he’s landed in hot water with the PC Police for expressing his support for President Trump and the Second Amendment.

In a tweet, Huff stated: “Reports out of Chicago say the only items untouched at the looted CVS store were condoms, work gloves, & Father’s Day cards.”

Reports out of Chicago say the only items untouched at the looted CVS store were condoms, work gloves, & Father’s Day cards.

If that wasn’t clear enough, he followed with a knockout blow.

That you’re a lazy, socialist, irresponsible, entitled piece of shit.

Giants execs stated, “Aubrey has made multiple comments on social media that are unacceptable and run counter to the values of our organization.”

I guess they don’t value the First and Second Amendments.

Meanwhile, athletes are praised by the national media for denouncing America and kneeling during the national anthem.

Do you think there is a double standard against conservatives in sports?