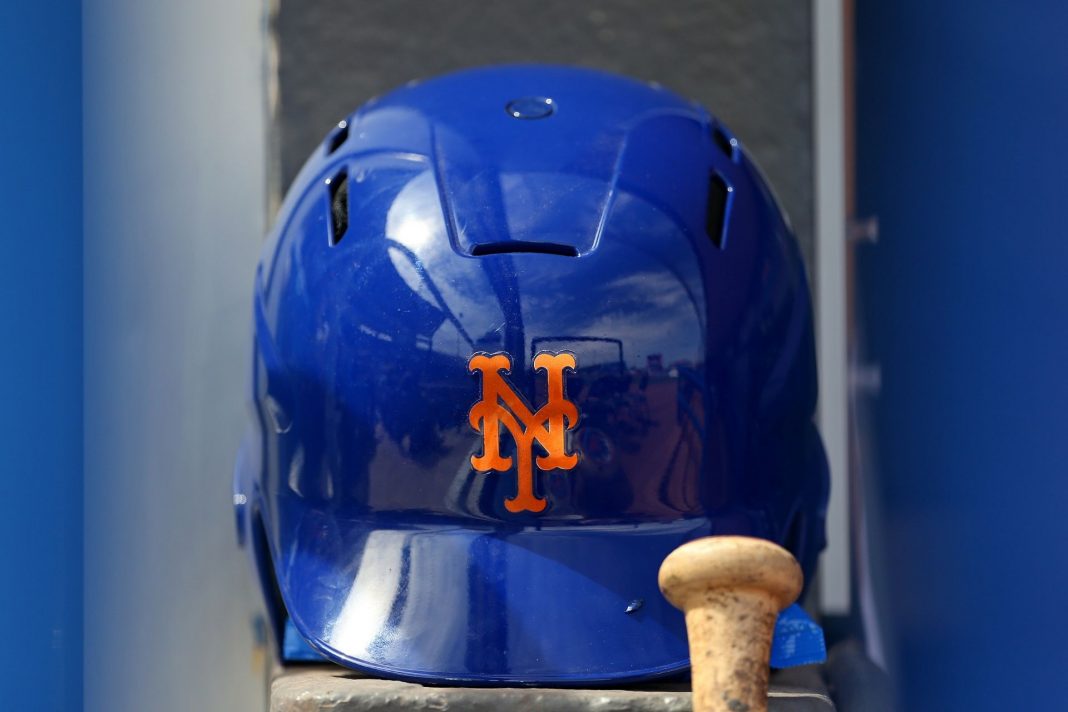 This is normally the time of year when baseball fans’ attention turns towards pitchers and catchers reporting as the game gets ready for Spring Training.

And now two ugly sex scandals have everyone asking one question about this MLB team.

The New York Mets have been in the headlines for all the wrong reasons.

New owner Steve Cohen’s Point72 hedge fund bailed out Melvin Capital after they got caught on the short squeeze when retail traders bought up stock in Gamestop.

But that paled in comparison to the problems Team President Sandy Alderson faced when it came out that two of his signature hires faced allegations of inappropriate sexual comments and actions toward females.

Alderson was forced to fire General Manager Jared Porter after just one month on the job after it came out that back in 2016, when he worked for the Chicago Cubs, Porter sent a female journalist 60 unreturned messages pursuing a sexual relationship that culminated with a picture of his genitalia.

The latest embarrassment for the Mets occurred when

Mickey Callaway, the former New York Mets manager and current pitching coach for the Los Angeles Angels, aggressively pursued at least five women who work in sports media, sending three of them inappropriate photographs and asking one of them to send nude photos in return. He sent them unsolicited electronic messages and regularly commented on their appearance in a manner that made them uncomfortable. In one instance, he thrust his crotch near the face of a reporter as she interviewed him. In another, he told one of the women that if she got drunk with him he’d share information about the Mets.

When Cohen bought the Mets, fans cheered as his $13 billion net worth promised to lift the Mets onto a level financial playing field with the cross town New York Yankees.

The Cohen era began with a bang when the team traded for All Star shortstop Francisco Lindor.

But since that moment it has been nothing but one bad headline after another.