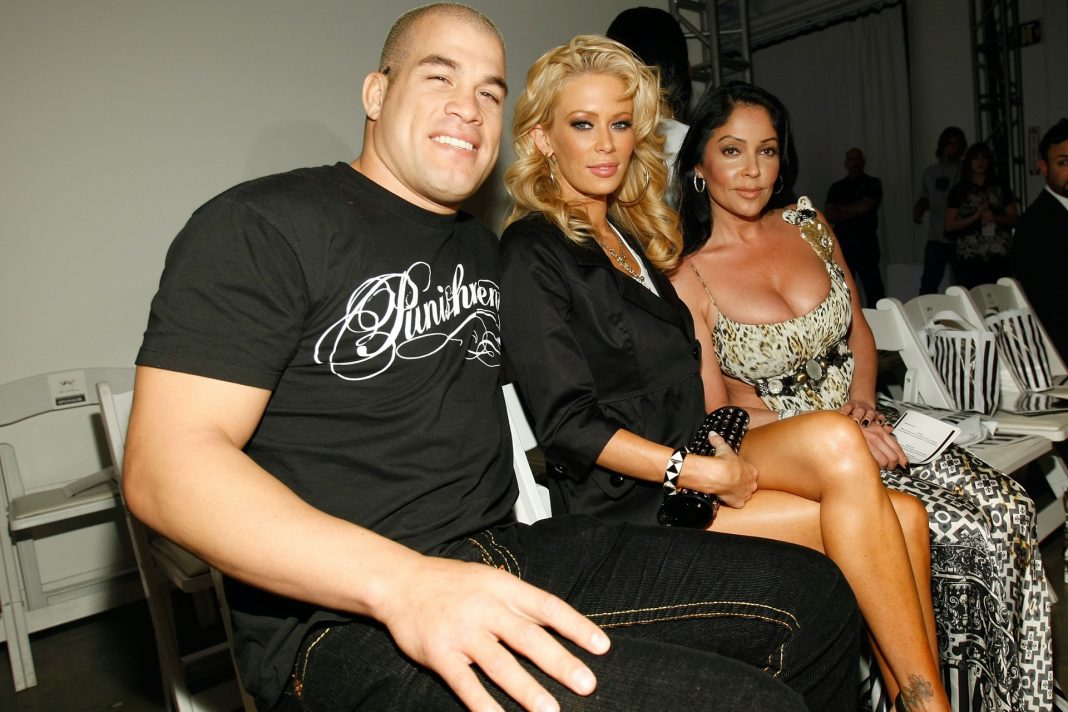 Police are under attack in America right now.

Politicians and protestors in the street smear them as racist.

Now one UFC legend has a message for the police that will leave you stunned in silence.

Tito Ortiz is one of the most famous mixed marital arts fighters of all time.

Ortiz was one of the pioneers that brought UFC to prominence in the late 90s and early 2000s with big money fights against the likes of Ken Shamrock.

Now in the wake of the protests against police officers after the death of George Floyd Ortiz has a simple message – he wants to become a police officer in Los Angeles because he knows cops are the good guys.

“It just depends on what ranking I want to do. Do I want to be a sheriff, or do I want to be a police officer? I haven’t really made my decision yet. I’m actually going to go to L.A. in the next few days and go do a ride-along with one of my friends,” Ortiz told TMZ.

Ortiz added that he had one more MMA fight in him and then he would dedicate himself full time to becoming a police officer.

Ortiz said he saw through the lies about the cops being racists and corrupt and realized that cops protect the innocent and serve the public.

So many athletes today are now outing themselves as anti-cop and America hating radicals.

It is refreshing to see a legend in their sport acknowledge the good that police do.