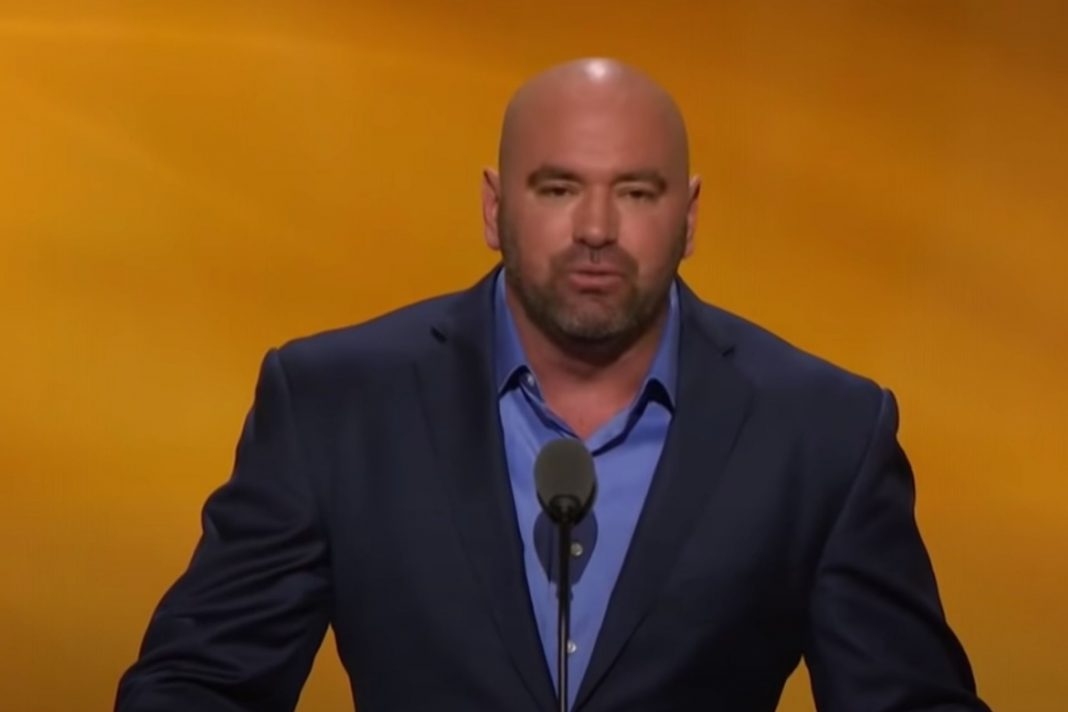 Sports fans are eager to go back in the stands.

And as sports leagues try to fill the stands the Left is determined to shame them into complying with their worship of government lockdowns.

But UFC’s Dana White destroyed leftists who criticized him for hosting a 15,000 full-capacity event.

Do you remember back when the government-imposed lockdowns first began the only sports we had to watch were reruns of bowling?

Well, thankfully we are slowly getting our freedoms back and with sports starting to look normal again.

College basketball completed last month a full season of games with leftists doubting they could even get halfway through.

And the MLB season has started off with many stadiums partially filled.

But, this past weekend, the UFC did something that drove leftists insane.

They held their latest fight night, UFC 261, in front of a fill to capacity arena of over 15,000 cheering fans.

It's the first event the UFC has held with a capacity crowd since before the COVID-19 pandemic in March 2020, with 15,000 fans. pic.twitter.com/pWmg1K6XCk

Fans were even allowed to decide if they were going to wear a mask or not.

And of course the Left had a meltdown over seeing pictures and videos of happy cheering fans in the stands.

The Las Vegas Review-Journal even took some shots at the UFC who is their local sport’s league.

The Las Vegas Review-Journal claimed in a column that, “[a]t least 15,000 people are willing to risk permanent damage or death to attend a live sporting event again.”

The paper continued by claiming that attending the UFC event, “may lead to exposure to COVID-19 and that contraction of COVID-19 may result in severe and permanent damage to the health of the Holder and/or others including, but not limited to, death.”

Well, UFC’s President Dana White was having none of it.

Just hours before the event, White put the paper on full blast posting on social media that the Las Vegas Review-Journal is a “piece of s*** local newspaper.”

Through this entire pandemic we didn’t lay off a single employee, we worked with governmental agencies in Nevada and around the world to put on every event safely, and we chose to bring our biggest fight of the year with Conor McGregor back to town July 10th to help relaunch the city. Yet, this is how the Las Vegas Review Journal shows its support for a true local business. Go f**k yourself LVRJ, and don’t bother coming to the fight in July.

Sports with Balls will keep you updated with this ongoing story.