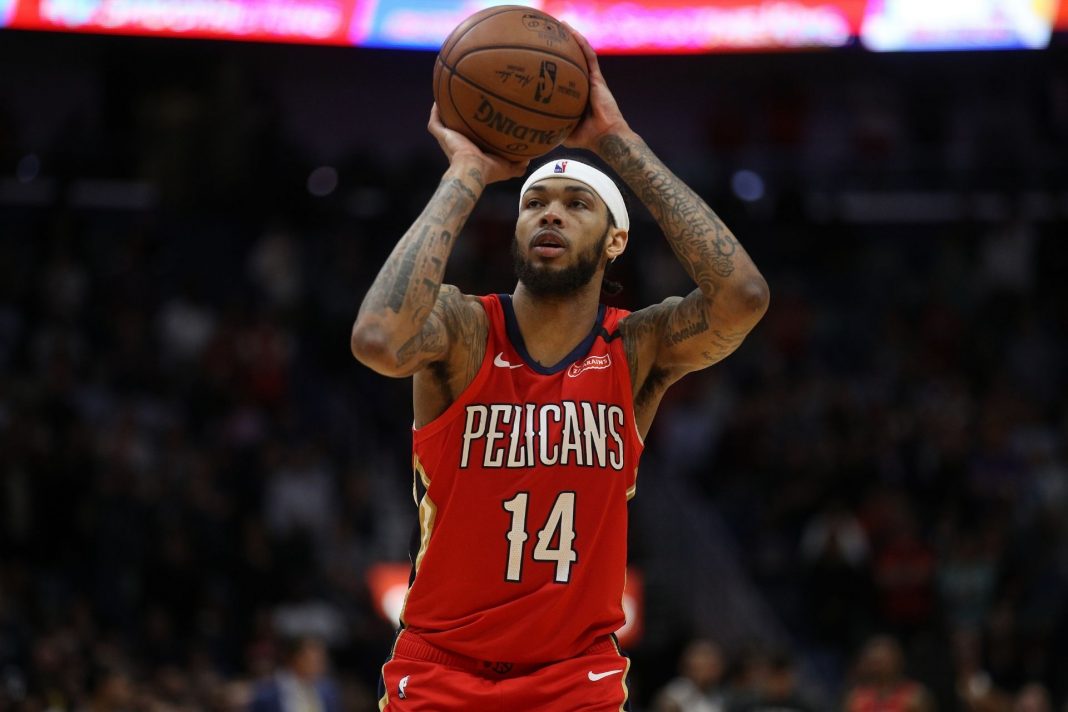 Ever since LeBron James, Chris Bosh, and Dwyane Wade made the decision to join forces in Miami, “super teams” have dominated the NBA landscape.

But that might change now, as one up-and-coming star is talking openly about how badly he and his teammates hated playing for LeBron’s Lakers.

The general consensus when it comes to the dynamic between LeBron James and any team he plays for is that LeBron runs the show.

He’s the de-facto General Manager who holds the fate of virtually all of his teammates in the palm of his hand.

As one would imagine, that can’t be a great scenario for any young role player trying to get his career in the NBA established.

A situation like that is exactly what current New Orleans Pelicans forward Brandon Ingram and his teammates had to endure during LeBron James’ first season in Los Angeles.

Ingram joined his Pelicans teammate JJ Redick’s “The Old Man & The Three” podcast this week, and talked at length about the toxic culture that was LeBron’s Lakers.

“I know other guys around me, it killed them every day,” Ingram said. “When you wake up and you see your name on Twitter. The guys around me, they love Twitter. They love searching. Putting in their names. The energy was totally off. It didn’t seem like anybody wanted to play anything. It was a whirlwind.”

It was no secret that once LeBron joined that Lakers team that he viewed virtually every player on the roster as a disposable trade asset who could be used to build the team around him that he wanted.

So no one can fault the young players on that team from never being able to feel comfortable.

How could anyone feel comfortable when the whole world knows you’re just a pawn in some sort of master plan, and at any time the guillotine hanging above your head could fall.

But that’s life in the NBA today when you have superstars like LeBron James and others running around creating super teams in order to pad their own legacy.

Guys like LeBron have no reason or incentive to care about anyone but themselves under the current system.