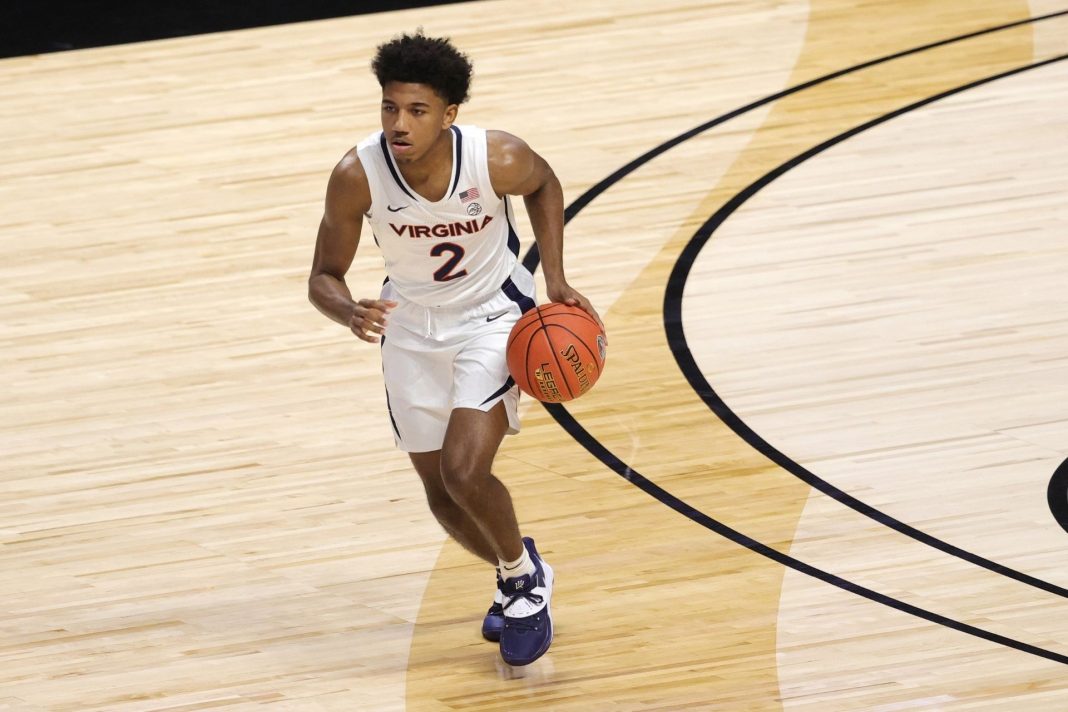 Black Lives Matter’s anti-American protests have swept through sports worse than the coronavirus.

Every major sports program is trying to outdo the other programs in embracing Black Lives Matter.

And UVA’s Men’s Basketball team kneeled during the national anthem then got destroyed in their worst loss in years.

Every sports league seems to be dreadfully worried about the coronavirus.

But the real issue on their hands they need to be worried about is their attempts to do whatever they can to pacify Black Lives Matter.

Sports teams have invested millions directly into the Marxist Black Lives Matter movement while others do as much as they can to push their agenda.

Many stick with the usual kneeling during the national anthem along with their other forms of “protests.”

And that’s exactly what the reigning NCAA Basketball champs did.

Over half of the University of Virginia’s Men’s Basketball team kneeled during the national anthem over their game against San Francisco.

The Virginia men’s basketball team during the national anthem moments ago prior to the Cavs game against USF. pic.twitter.com/s05SBIaLRW

UVA started the game off strong but ended up losing the game to sub-par San Francisco.

After San Fran went on an 8-0 run to end the game, the “Dons” stunned the number four ranked Wahoos with a 61-60 victory.

Poetic justice at its best.

After they disgraced the nation by kneeling during the national anthem, Virginia was stunned with the L from San Francisco.

And now Virginia went from being the number four team in the nation to slipping to the tenth best ranked team.