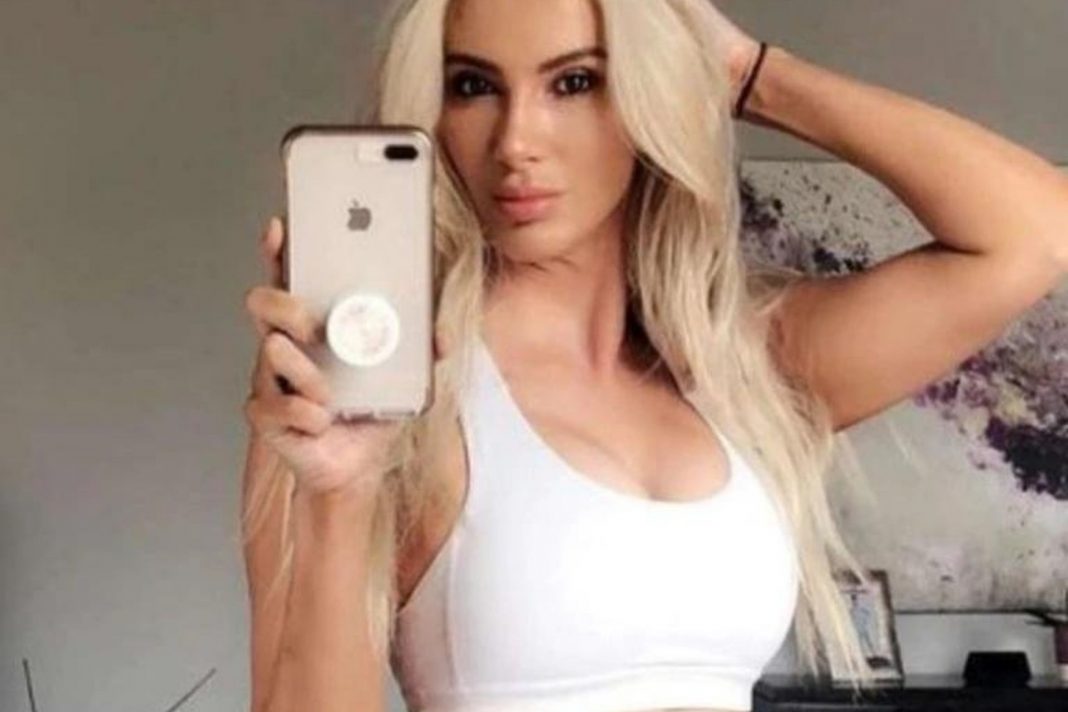 Just about every day you hear stories about NBA players dating models, actresses, and pop stars – sometimes regardless of their marital status.

But this pro baller’s method for finding potential dates took things to a whole new level.

Allen Iverson of the Philadelphia 76ers has been remembered as an all-time great.

Not only did he shoot for a very impressive 26.7 points per game during his 14-year career, but he also earned the title of the NBA’s Most Valuable Player in 2002.

The truth is, nobody could stop Iverson from scoring, and that includes scoring with the ladies.

In fact, Iverson had an entire system for picking up potential dates that will completely blow your mind.

According to Questlove, drummer of The Roots, Iverson employed an entire 10-man squad to search crowded arenas for the most attractive women.

Allegedly, Iverson sent four of his agents to the nosebleeds, four in the lower sections and two to the floor seats.

Once they found a prospective woman, they had business cards ready to go, complete with phone numbers for more information as well as information on complimentary rides.

As soon as a beautiful woman’s date left them alone to get a beer or use the restroom, one of Iverson’s dating agents pounced… and apparently it worked.

Iverson was rumored to always be surrounded by beautiful women, which is to be expected when you are rich, famous, and talented.

Having said that, this is quite the setup by Iverson, which must have taken a lot of thought, preparation, and money.

Perhaps if Iverson focused more on his ball skills rather than his pickup game, he could have won an elusive NBA title.

But hey, you can’t knock a man down for a running game in his prime.