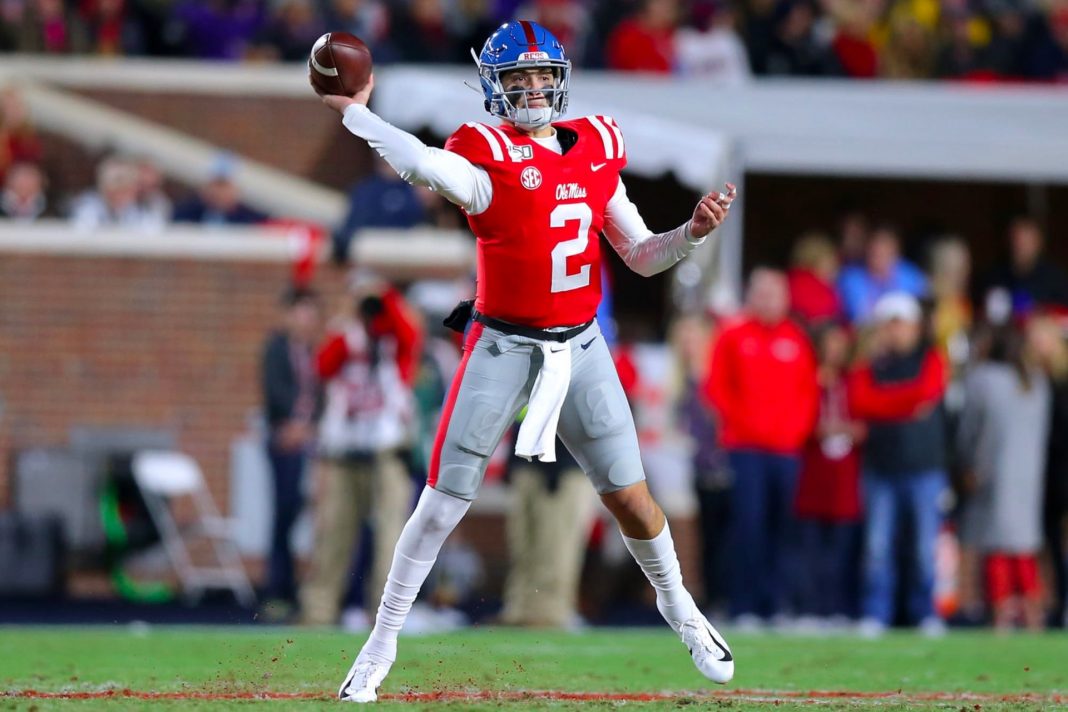 The kickoff weekend for college football is one of the best weekends of the year.

And the wait for football to return was over as college football games this past weekend didn’t disappoint.

College football started out strong with some monstrous hits and you’ll want to watch what happened to one player in the Ohio State-Minnesota game.

Opening weekend of college football is always welcomed by millions of fans.

But this year it was more special than ever before with COVID tyranny forcing fans away from the stands last year and with so many college games missed.

Now the stands are packed and student sections are back to their pre-COVID drunk and rowdy form.

And the games didn’t disappoint with some of the hardest hits you will ever see.

In the Miami-Alabama game, Miami had its only good play of the day with a hit that rocked Alabama’s quarterback Bryce Young.

And in the Louisville-Ole Miss game, the SEC continued to pick on the ACC by delivering another hard hit, and targeting call, of the Cardinals’ quarterback Lakia Henry.

But the hardest hit of the weekend came in the Minnesota-Ohio State showdown.

Minnesota WR Mike Brown-Stephens went for the ball in a deep crossing route and instantly regretted it.

He got hit so hard by an Ohio State defender that he was knocked out unconscious.

Hopefully the hard hits can keep coming this season.