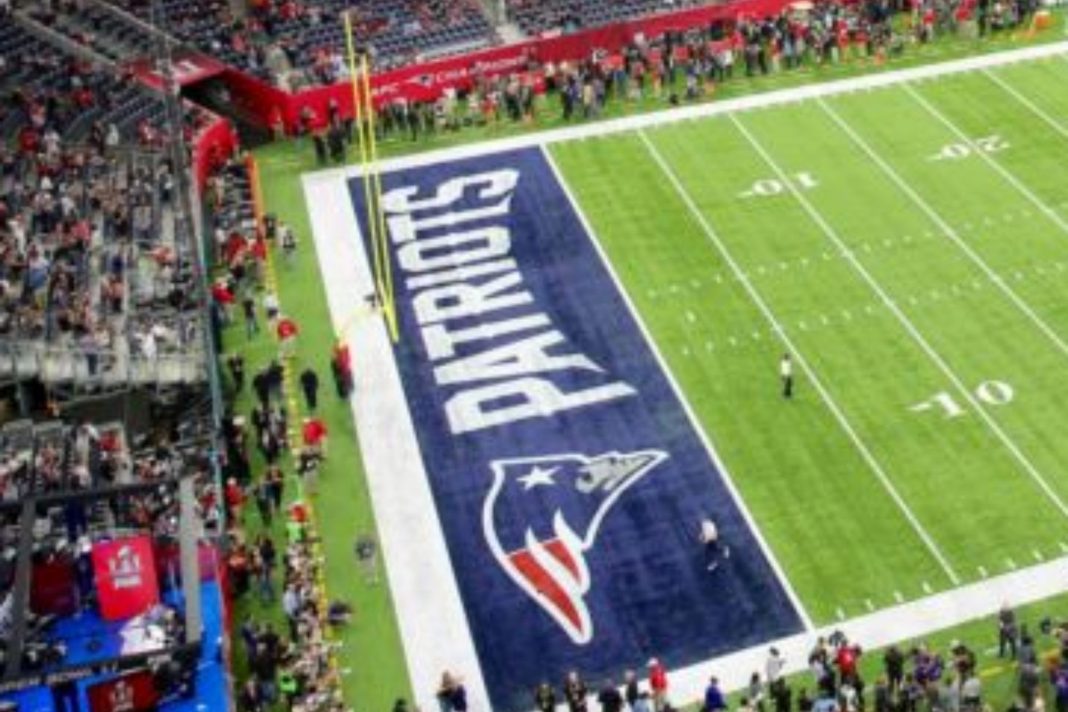 Many fans wonder if pro sports leagues can get their seasons off the ground safely and in what form they will take.

And what the NFL just announced about the opening of their season will leave you speechless.

The NFL already caved in completely to the woke mob with commissioner Roger Goodell begging forgiveness for the league defending the American flag against Colin Kaepernick’s anti-American anthem protests.

The league donated hundreds of millions of dollars to the Marxist Black Lives Matter movement, announced it will play the black “national anthem” before week one games, forced the Washington Redskins to retire their team name, and the league announced it will allow players to wear anti-police, “social justice” decals on their helmets this season.

All of that social justice virtue signaling was not enough, however.

The NFL went even further and announced it would paint Black Lives Matter propaganda slogans in the end zone that accuse America of being a racist country.

The NFL informed clubs today of plans to amplify its social justice initiatives, including helmet decals and signage in end zones for kickoff games and club home openers. pic.twitter.com/p4lt27tmEY

Pro sports leagues like the NFL are forgetting why fans watch their product.

What matters is on the field of play.

Fans don’t tune in to football games to be lectured by coddled millionaires and limousine liberals about how they are terrible people and America is an evil and racist country.

Viewers came back over the last two seasons as the protests subsided.

But now the NFL is risking another fan backlash by becoming nothing more than a propaganda arm for Black Lives Matter and the Democrat Party.