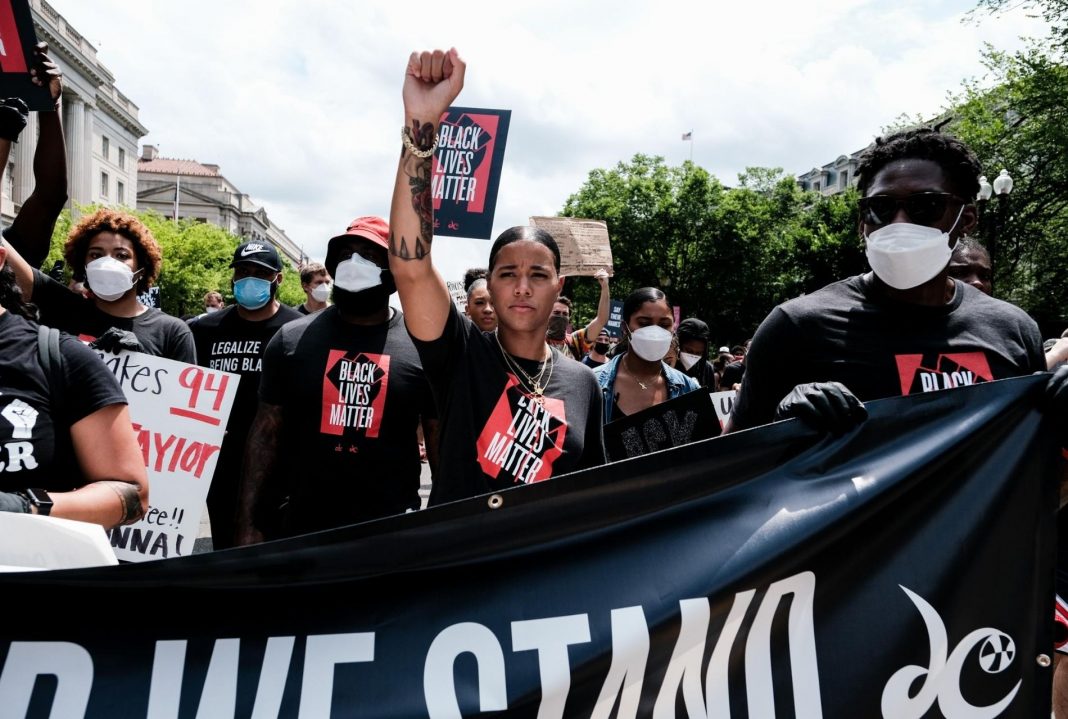 The shooting of Jacob Blake in Kenosha, Wisconsin has reignited rioting and looting in major cities.

Professional athletes in multiple sports leagues protested in support of him.

But the WNBA has egg on its face after shocking discoveries about Jacob Blake.

America has been on fire since the George Floyd protests began in late May.

The cultural tilt to the left was like a tsunami of thoughtless emotion.

The anti-police rhetoric has even infiltrated all major professional sports.

The country again finds itself in a moral panic, this time over the shooting of Jacob Blake.

The Milwaukee Bucks made the unprecedented move to boycott a playoff game at the last minute, and all the other teams in the playoffs followed suit like a middle school fad.

But as more details about Blake and his controversial interaction with the police come to surface, there are serious concerns about his actions and his character.

Blake allegedly sexually assaulted a woman while she slept as he was trespassing on her property.

According to the alleged victim, Black had assaulted her before on multiple occasions and wasn’t allowed in her house.

There was also a warrant out of Blake’s arrest.

The fact that Blake appears to be an unrepentant sexual abuser makes the WNBA supporting him all the more ironic:

WNBA players refused to play and spelled out Jacob Blake’s name on their tshirts. He’s accused of felony sexual assault against a woman who called 911 to ask police for protection from him. Pure insanity. All pro sports leagues should be ashamed. pic.twitter.com/hol68m2APt

This is what happens when people jump to conclusions.

It sends a terrible message for the WNBA to protest on behalf of an alleged rapist.

One can only imagine what Blake’s alleged victim is thinking. The man that assaulted you is now portrayed as a hero and has a GoFundMe that raked in $2 Million?

So much for the #MeToo Movement.

Two officers fired tasers, but they were ineffective.

That’s when Blake reached into the car allegedly went for a knife.

Blake is not someone who should be turned into a folk hero.