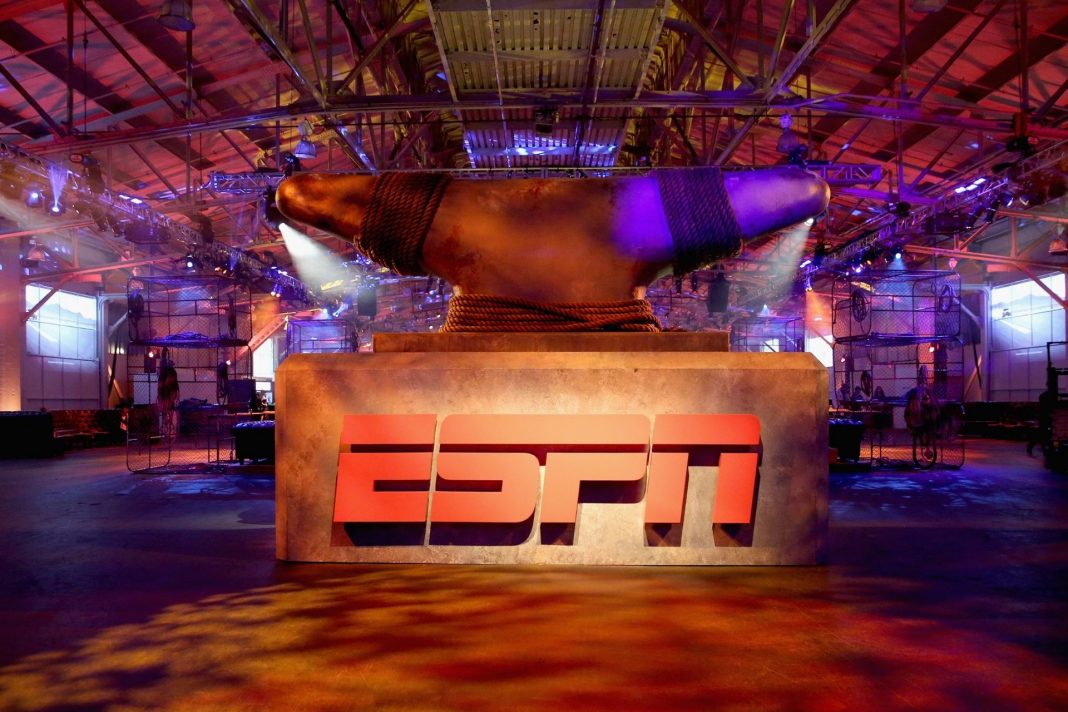 ESPN’s descent into politics is accelerating faster than anyone imagined.

The network made a fleeting pledge to pivot away from politics, but now they’ve veered back into it.

And “woke” ESPN is furious about the 2020 election for one reason.

With the 2020 election right around the corner, ESPN did a deep dive into the political contributions of sports owners around the league.

The exposé was surely intended to give activists targets for their outrage.

Based on the data, the majority of money donated by owners flows toward Republicans, which is “problematic” for the Left.

ESPN wrote, “That strong Republican lean is consistent with owners’ spending in the 2018 and 2016 federal elections as well. A deep search in the Federal Election Commission database of campaign finances for principal owners, controlling owners, co-owners and commissioners from the NBA, NFL, NHL, WNBA, MLB and NASCAR reveals that this deep-pocketed group has sent $34.2 million (72.9%) to Republican campaigns or super PACs purely supporting Republican causes, compared to $10.1 million (21.5%) to Democrats over the past three elections.”

The report goes much deeper than that.

It runs through a list of every single sports owner and which way their campaign contributions lean.

ESPN continued, “Owners’ conservative lean extends into the current presidential cycle as well. Americans have donated similar amounts to both Joe Biden and President Donald Trump, but owners are giving more to Trump, according to the database.

Unsurprisingly, the WNBA – the only league that operates at a loss – had a majority of owners contribute to the Democrats.

The hand-wringing from the Left about the political leanings of sports owners is absurd considering Wall Street, Big Tech, and Hollywood all heavily favor the Democrats.

And the contributions from those sectors dwarf the money coming from sports owners.

But the Left must have total conformity.

Democrats complain about money in politics while being the party of the billionaires.

They want people to rail against Koch Industries, but ignore George Soros.

ESPN has yoked themselves to left-wing politics, and it could be their undoing.

There are whispers that Disney might dump the business altogether.

Such an idea would’ve been considered ludicrous 15 years ago, but now, not so much.