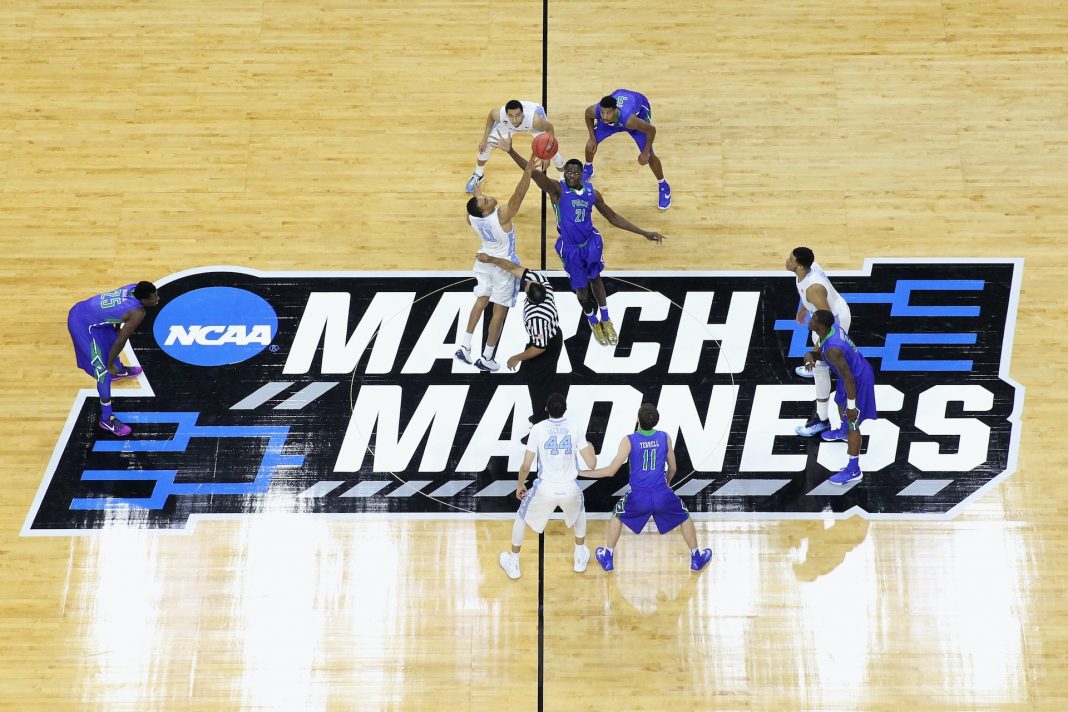 March brings us some of the best college basketball of the year.

Many teams are having their season come to an end while others are punching their tickets to the big dance.

But you have to see this college basketball member get mistakenly dragged off the court while his team celebrates winning their conference championship.

If you are a basketball fan, then the next couple weeks are going to be epic.

Gonzaga, as the number one seed heading into the tournament, will have a chance to have an undefeated season that hasn’t been done since Indiana did it back in 1976.

The Big Ten is bringing in a whopping nine teams into the tournament and have a chance to have each team of the final four to be from their powerhouse conference.

Teams like Michigan, Ohio State, and Illinois will be hard to beat in the tournament.

But as teams celebrated this past week when they punched their ticket to the big dance by winning their conference tournaments, one team had a bizarre moment.

As St. Bonaventure celebrated their championship season in the A-10, the team’s videographer was roughly dragged off the court by security.

You can see the exchange below:

The videographer is a student at St. Bonaventure who has been with the team all season.

After the student was literally dragged off the court players and coaches for St. Bonaventure had to rush behind security to inform them that he was part of their staff.

One of the most bizarre sports photos you will ever see: A security guard at the Atlantic 10 Title Game put a cameraman in a chokehold as he was filming St. Bonaventure's on-court celebration.

We shall see how St. Bonaventure does against LSU in the first round of the tournament.

But no matter what happens this season, this has to be one of their most memorable moments.