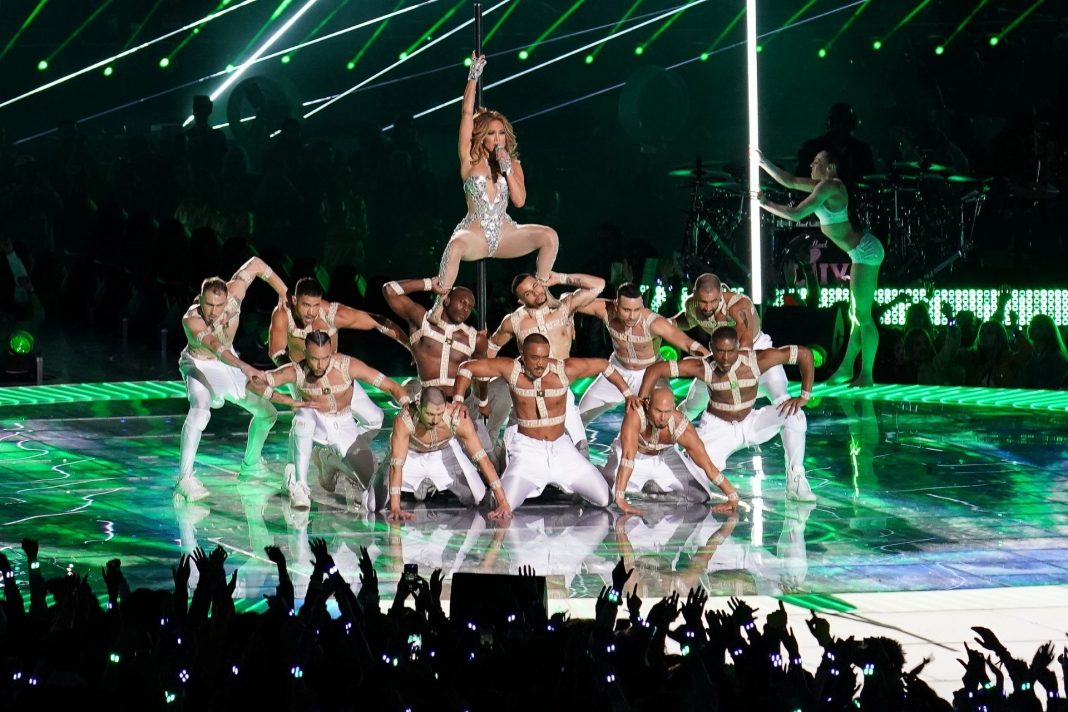 The biggest game in sports is quickly approaching with the Super Bowl being just weeks away.

And for years, millions watched the game and the halftime show to escape politics.

But now you will be furious when you see what the Super Bowl Halftime performers had to say about Black Lives Matter.

There are very few things in our society that make such an impact like the Super Bowl.

Viewership for the game is off the charts with marketing for the big game at all-time high levels for the year.

Even the day after the game is affected as millions call in sick to work.

The fans who watch the game do it to catch a fun and exciting game and to escape from the outside world.

And let’s be honest, the world has sucked since the last Super Bowl and people want to just watch a game and an entertaining halftime show.

But the National Football League has other plans.

Over the course of the season, the League has bought into the Black Lives Matter madness hook, line, and sinker.

Now get ready for the Super Bowl to just carry on the same “woke” crap.

Even the Halftime show will have a huge Black Lives Matter supporter performing and what they have said will make you furious.

Halftime performer and pop star, The Weeknd, claims that his next album was inspired by the Black Lives Matter movement.

He told the lifestyle magazine TMRW while talking about his next album that, “The pandemic, the Black Lives Matter movement, and the tensions of the election have mostly created a sense of gratitude for what I have and closeness with the people near me. I have been more inspired and creative during the pandemic than I might normally be while on the road.”

Nothing stirs the creative juices for leftist’s like rioting, looting, and higher crime rates associated with the lawlessness put forward by the Black Lives Matter movement last spring.

Though it’s still weeks away, we can all see the impending barrage of non-stop Black Lives Matter and leftist messaging during the Super Bowl’s Halftime show.