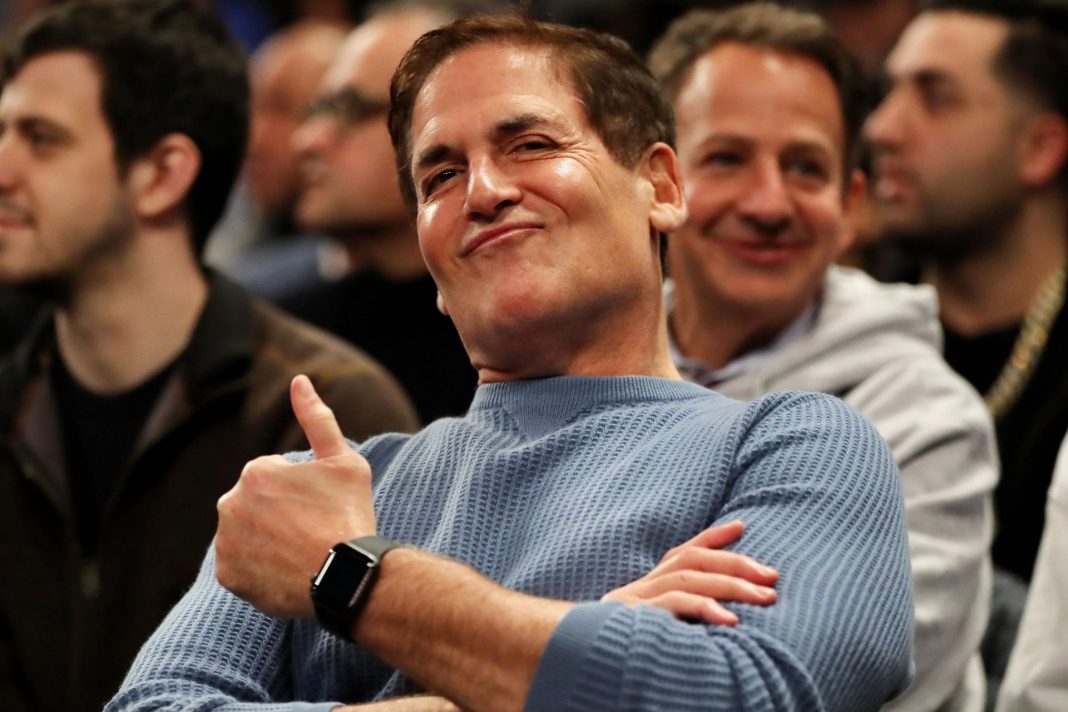 In 2021, the immersion of politics in the world of sports is only getting worse.

The protests are now escalating.

And you won’t believe how one NBA team is protesting the national anthem.

The NBA has been ground zero for anti-Trump, anti-American protests.

Players like LeBron James and coaches like Gregg Popovich and Steve Kerr are always ready to offer their political opinions – except on matters involving Communist China – at the drop of a hat.

But one team took protesting the national anthem to a new level.

Dallas Mavericks owner Mark Cuban confirmed reports that he ordered the team not to play the national anthem before any games this year.

Cuban tried to cover up the move by not making it official in any communications to team employees so there would be no paper trail of his slap in the face to the American military.

Fox News reports that “Cuban and the Mavericks didn’t publicize the removal of the national anthem prior to games, but The Athletic reached out to the team after realizing that it wasn’t played before Monday’s matchup. A number of team employees only noticed the removal of the anthem on their own, according to The Athletic. They also said that it was not announced or explained internally.”

This past summer, Cuban defended kneeling for the national anthem and attacked Americans who thought it was disrespectful to the military to protest during the playing of the Star Spangled Banner.

“The National Anthem Police in this country are out of control. If you want to complain, complain to your boss and ask why they don’t play the National Anthem every day before you start work,” Cuban wrote on social media.

Many NBA owners may opt to follow Cuban’s lead to try and avoid negative publicity as anti-American players and coaches use the anthem to make spectacles of themselves and stage political protests.

But even that concession will cause controversy because fans will realize the NBA is no longer even trying to pretend the league represents patriotic and pro-Americans values.

UPDATE: After news broke that Cuban was refusing the play the national anthem at Mavericks home games, NBA Chief Communications Officer Mike Bass released a statement that smacked Cuban back in line, saying:

“With NBA teams now in the process of welcoming back fans into their arenas, all teams will play the national anthem in keeping with longstanding league policy.”

Cuban begrudgingly told The New York Times, “We are good with it.”