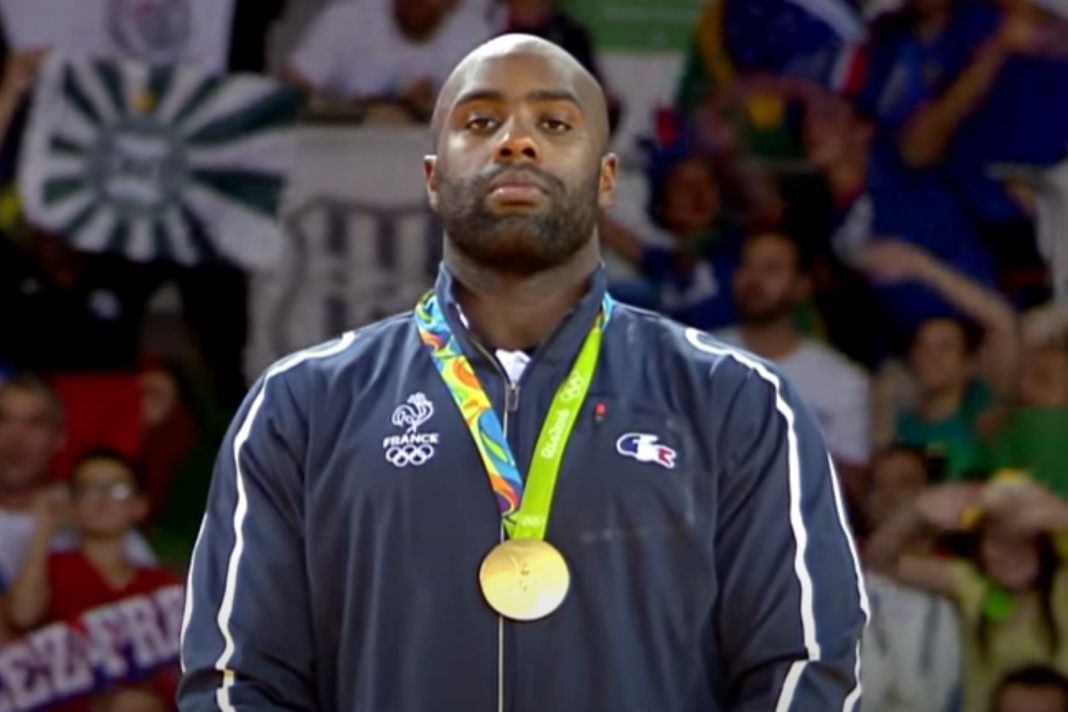 2020 has been the year of the unexpected.

And no one could have expected the ridiculous rules and regulations being enforced on sports because of coronavirus.

But you won’t believe this rule that they are putting in place for the upcoming Olympics.

Who could have guessed the craziness we have seen throughout 2020?

Especially in the sports world, 2020 has been a wild and unpredictable year.

Once filled with vibrant and beer-infested fans, now sports stadiums are just a sea of empty chairs after being closed to the public.

The NFL has allowed individual teams to decide the amount of fans allowed in the stadiums. While a majority have decided to play with an empty stadium to avoid any potential outbreaks, teams such as the Cleveland Browns, Kansas City Chiefs and Miami dolphins are allowing fans. pic.twitter.com/YgrKVKBgHk

But to be fair, nothing has changed for NFL teams like the Jets and the Washington Football Team formerly known as the Redskins.

No one really showed up to their games before coronavirus either.

But now as we see the light at the end of the tunnel on coronavirus, the sports world was just hit with the possibility of a new idiotic rule for fans.

According to the chief executive for the Tokyo Olympics they could force fans not to cheer or even talk loudly during the games.

Toshiro Muto, the chief executive for what were supposed to be the summer games, claimed during an Olympic Committee meeting that “there’s a possibility that we might ask the (Olympic) spectators to refrain from shouting or talking in a loud voice.”

Forcing spectators to be silent could be more depressing than actually having empty stadiums.

The games are scheduled for next July with all signs pointing to the coronavirus being subdued by then.

The rules can’t get much worse than this but they have half a year to see what other dumb rules they can come up with.